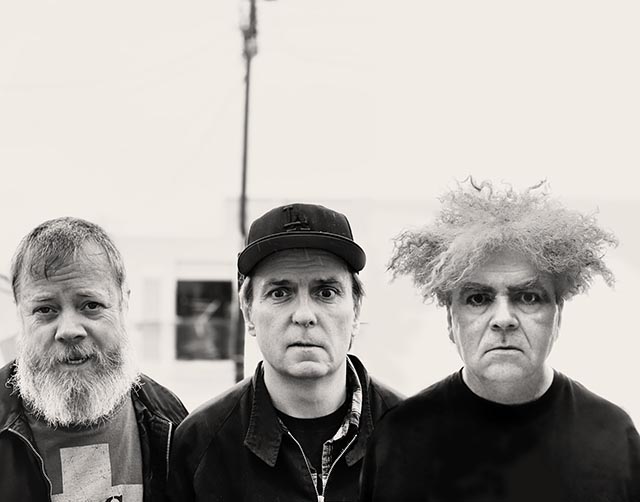 The Melvins are streaming the song “The Great Good Place.” The track is taken from the group’s upcoming Melvins 1983 release, Working With God, out February 26 via Ipecac Recordings. Today (22nd), the band has also revealed their plans for this Valentine’s Day! On February 14th, Melvins will have a special Live Stream event called Divine Monkeyshines: Valentine’s Day Special.

“Just in time for Valentine’s Day! Five different songs plus band interviews and other cool stuff. All this fine entertainment for only $5.”

For tickets and more information, go to this location. 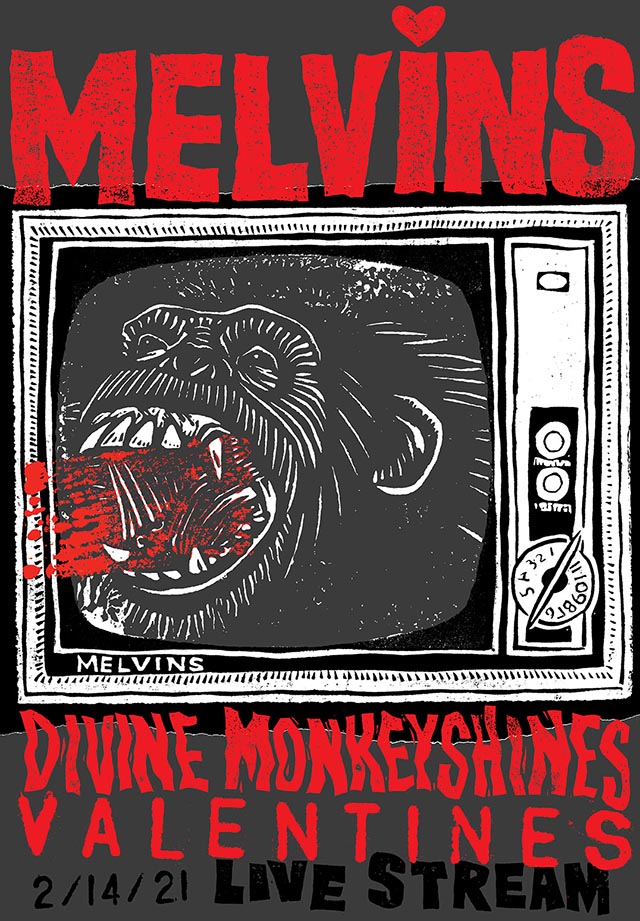