You can’t accuse Brooklyn grind trio Meek is Murder of not having any direction. The Brooklyn-based band are releasing a double EP, one of which is titled Onward. Each song on the EP involves movement, with titles like “Inward” and “Upward.” That EP will be released in conjunction with the previously-release Into the Sun. While the band have already released “Outward,” today they premiered “Downward” on Alternative Press. It’s a short song that features the band careening through several tempos in it’s brief 1:44 running time.

Here’s the track listing for the EPs, which can be picked up on May 5 on Rising Pulse Records. 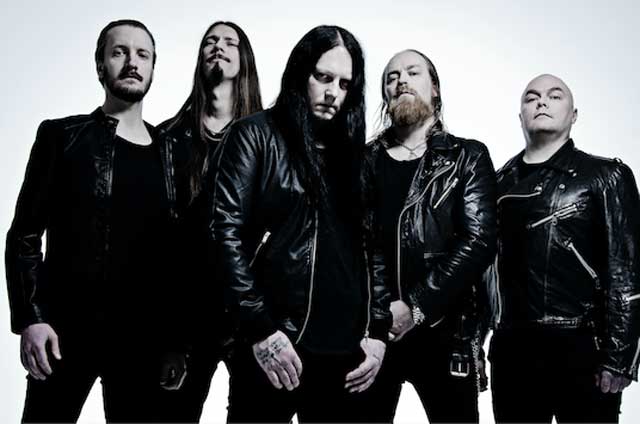