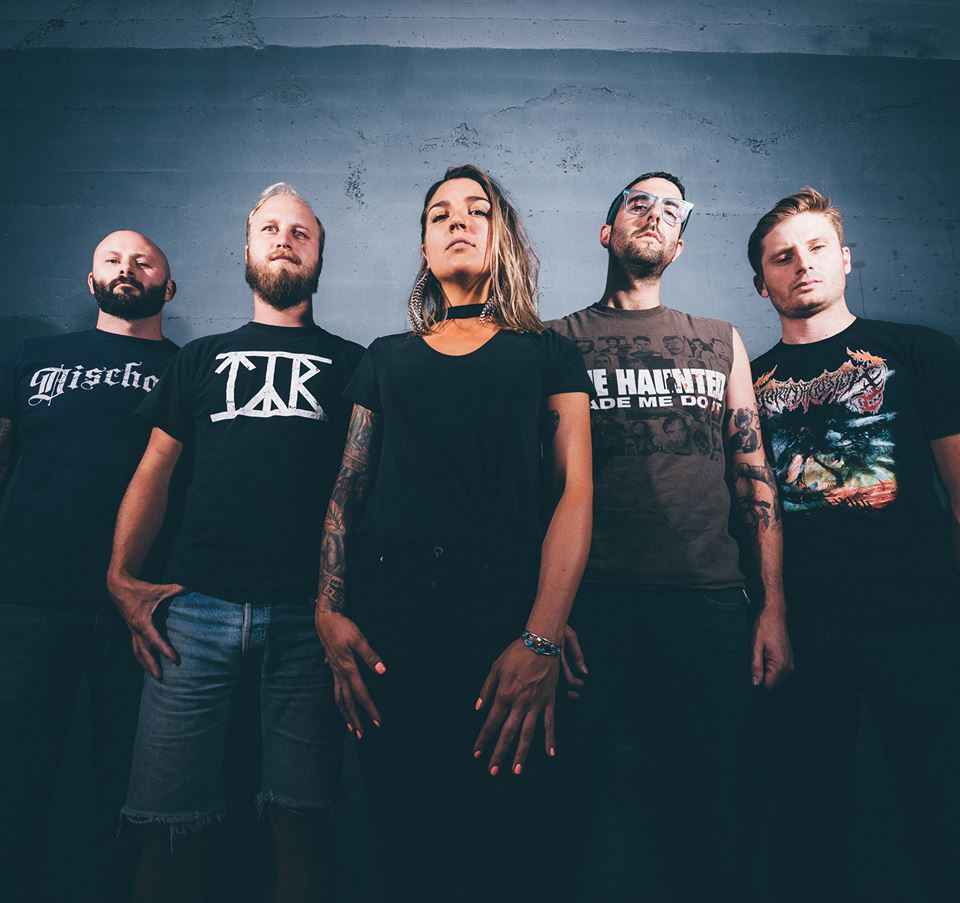 Not only can we expect new music from a reunited Bleeding Through on the way, we can now anticipate new music from Light This City. Below is “A Grotesque Relfection” coming off their upcoming album Terminal Bloom, out May 25th via their drummer Ben Murrays own record label Creator-Destructor Records. This marks the bands first time releasing music since 2008’s “lackluster” before disbanding. Between Bleeding Through, Chimaira doing one off shows with their original lineup and now Light This City can we get maybe a God Forbid and or Shadows Fall reunion going?

Check out “A Grotesque Reflection” below. 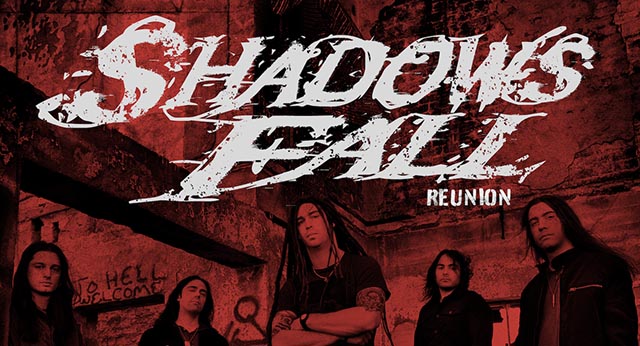