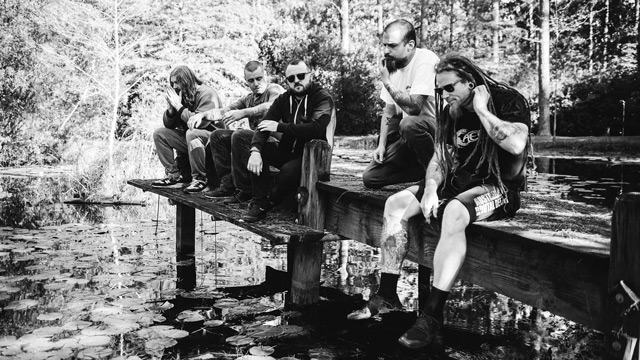 Australian thrash/grind/punk outfit King Parrot are gearing up for their new EP, Holed Up In The Lair, which will be released on October 9th via Housecore Records (North America). Today (22nd), the group has shared the new song “Nor Is Yours,” featuring Phil Anselmo (Pantera, Down, etc.) on guest vocals.

“When we came up with this song, it was distinctly different to anything we had written previously on any of our records. It has an up-tempo groove that reminded me of an AC/DC riff if it was played by a grind or hardcore band. My head was busy trying to write lyrics for the other tracks, and this one through me a curve ball. Luckily we had our ol’ mate and one of the most prolific heavy metal vocalists of all time Phil Anselmo lounging around in the studio. He accepted the challenge to write and direct the lyrics and also add some vocals in for good measure. We hope you enjoy it as much as we did writing and recording it.”

Listen to the song below and pre-order the EP here: 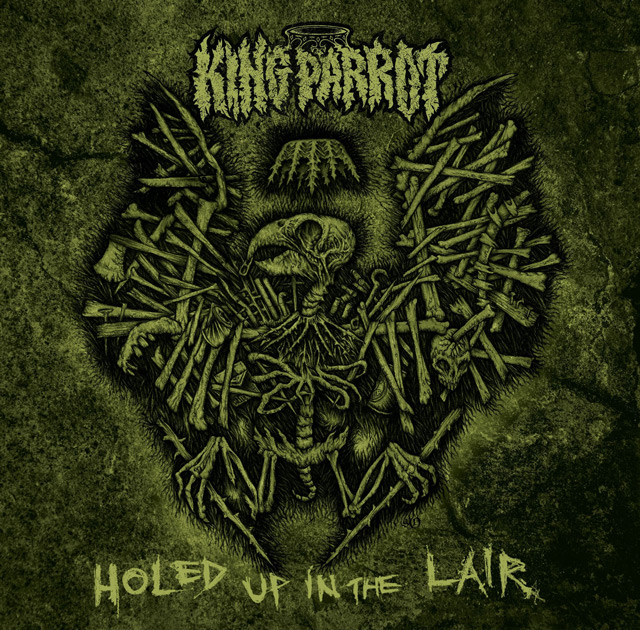