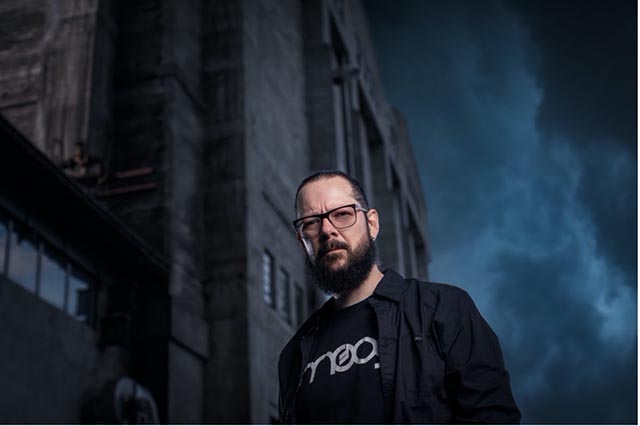 “I’ve been working with Jens and his team for mixing and mastering for over a decade, but this course spans from pre-production to final master, so I wrote some demos and had Jens be involved from the very start. The idea was to capture high-end recordings of real instruments in great rooms, and we had an amazing setup for drums, guitars, bass, and even a vintage Hammond organ with Leslie, Wurlitzer, Rhodes, etc., recorded through Fender combos and analogue pedals etc. This was an amazing experience, and very educational, as I love everything related to music production. Both the Fascination Street and URM teams were incredible, and I believe everyone involved had a great time, in spite of 14–16 hour workdays. I’m very happy with how everything came together and for those interested in the technical aspects of how it was made, there will be a thorough course coming soon at URM Academy.”

Listen to the new song “Contorted Monuments” below: 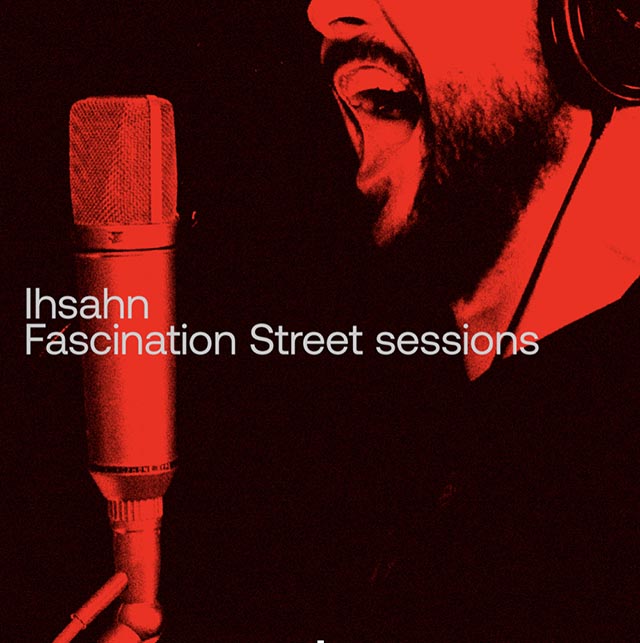