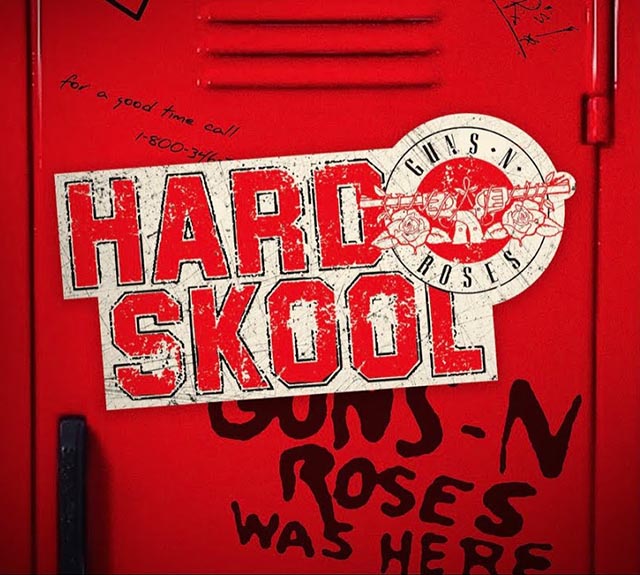 Guns N’ Roses have released another new song. “Hard Skool” comes on the heels of another new GNR release “Absurd,” which dropped on August 6th. You can listen to the new track below.

The song is said to be a part of the Chinese Democracy recording sessions, but failed to make the cut for the finished album.

Axl Rose, Slash, and Duff McKagan are now working on a new album together. We will keep you updated as this story develops. Meanwhile, listen to “Hard Skool” down here.