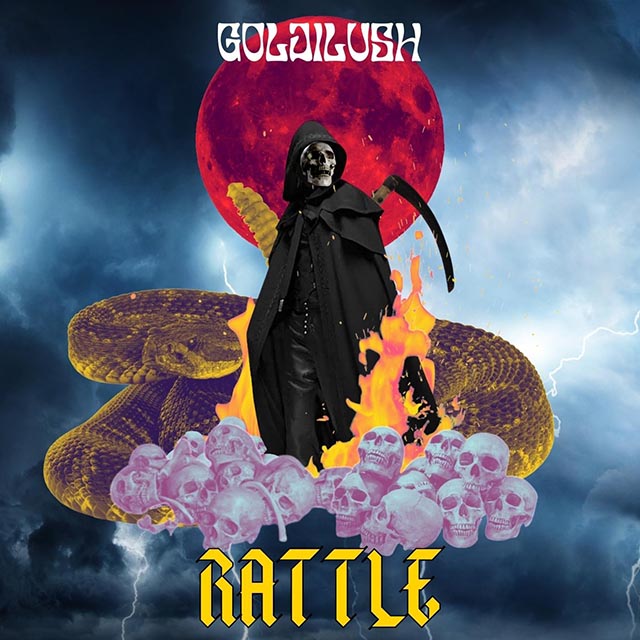 Three singles from Fragile Zombies are now available for consumption online as pre-orders for the complete album are available now on Goldilush.com.

Carrigan spoke of the band:

“For the past few years, I’ve been slowly and diligently working with a few friends on some new music. We bonded over our love of tunes with loud hooks, heavy distortion, & bad attitudes. While the outside world plunged further into chaos and uncertainty, we honed & harnessed that negative energy and transformed it into 14 crushingly catchy jammers. Every week we will be releasing a new song until our album-Fragile Zombies-is released on April 30. I wanna thank Kenny Gardner for all his hard work, dedication, and good vibes. You are one hell of a producer and an all around awesome dude!! You made this the most fun recording experience I’ve ever had, and IMO this is the best sounding album I’ve ever been a part of. Thank you to Timothy Java, Phil Dubois, and Doug Adams for lending their incredible drumming skills and breathing life into these songs! Chris Goodwin – Thank you for sharing the mic with me. We’ve been buds for almost 20 years, and we’re finally putting out some music together! Your knack for notes is truly a gift to the world! This first song is called ‘Rattle’. It’s about an old friend of mine. Turn it up!”