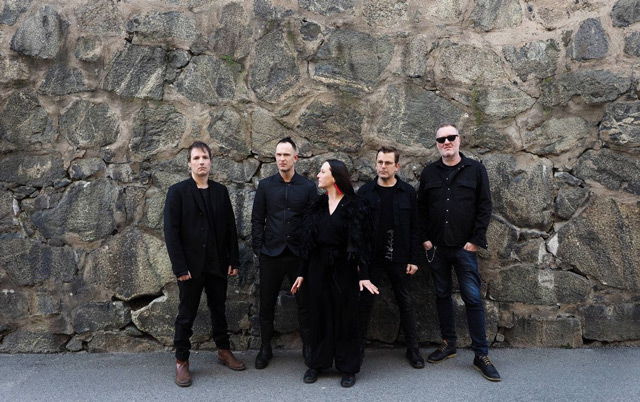 Swedish folk rockers Garmarna are streaming the new song “”Två Systrar,” featuring guest vocals from Heilung’s Maria Franz. The track is taken from the group’s upcoming album, Förbundet, which will be released on November 6th via Season of Mist.

“‘Två Systrar’ This one goes deep.

We’ve been playing around with this classic tale of betrayal and revenge before but it was always put on hold. Not this time. The poetry is breathtaking, it doesn’t get much starker than this. Musically, for us, this is one of the most satisfying songs we’ve done. With Garmarna, there is always a riddle. An escape room. We’re trapped until we solve the puzzle. Here, it started with an original idea of ours blended with a traditional melody and in an hour we transformed a whole bunch of ideas into a melody that just flows. Stefan was playing around with the amazing Elektron Octatrack, preparing a soundpack of Nordic sounds (keep your eyes open for that). So a Mouth harp, treated in a million ways, created a set of harmonies we could play on the keyboard. The strange harmonies seemed to be the key so we followed. There have been some moments where creating music is expanding one’s soul and mind in ways words cannot describe and personally, the creation of ‘Två Systrar’ is one of the most powerful examples of this. We’re so proud to present ‘Två Systrar.’ Enjoy!” 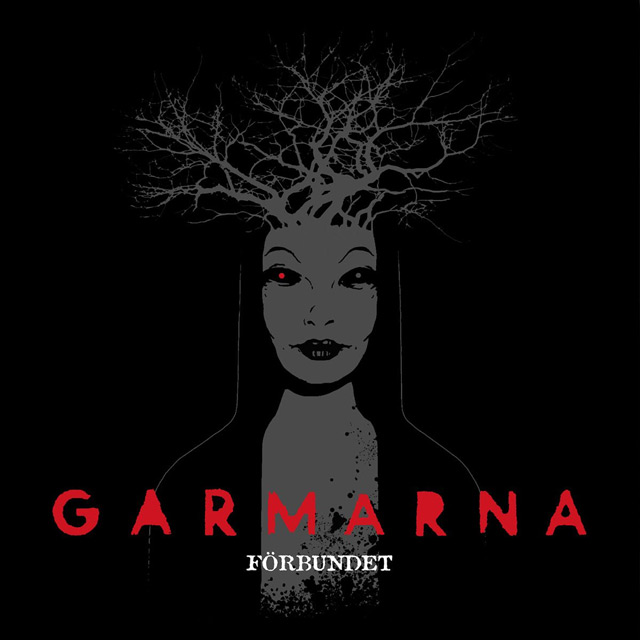 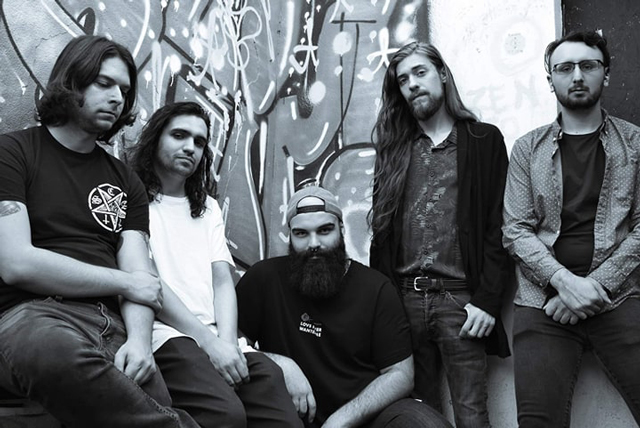