Instrumental “Post-Classical” band Set And Setting is set (pun intended) to release their first full length album Equanimity, the follow-up album to their 2012 Tour Only EP, on June 4 via Science of Silence Records. Before that, though, Metal Insider has an exclusive stream of the entire album.

Set And Setting has been together since 2008, but has not decided to release material until now. They consist of a guitarist, two drummers (one of which also plays synthesizer), and a bassist, and mixes in heavy elements with other drone and ambient sounds. The album may be instrumental, but it can still be described as a concept album, based on the moving transitions from song to song. The band has explained that the concept is about “an individual’s isolation from society and his search for enlightenment of the self and reality.”

Equanimity will be available on June 4 digitally, and a special edition vinyl pressing is available for pre-order.Set And Setting will also be selling physical copies of the album while on the road this summer (check out tour dates here). And while you may have heard “Spiraling Uncertainties” on Decibel, you can stream all of Equanimity in its entirety the player below. 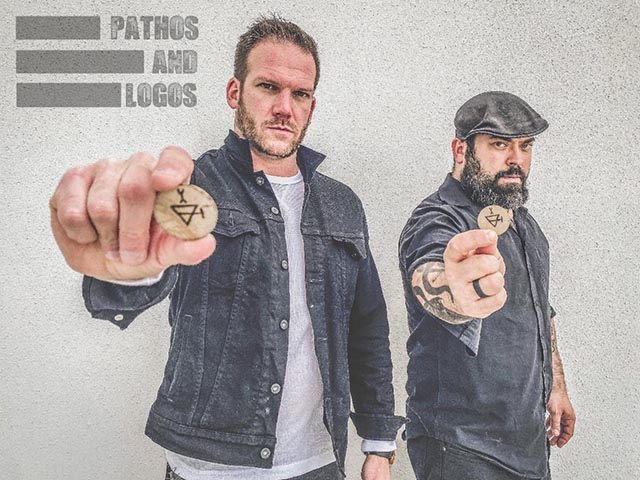