Disturbed guitarist Dan Donegan isn’t just sitting around while singer David Draiman tours behind his new project, Device. In fact, he’s started his own band with the band’s drummer, Mike Wengren, and Evan’s Blue vocalist Dan Chandler. Fight or Flight have completed their first album, A Life By Design?, and it will be released on July 23 on Warner Bros. Records. You’ll get to hear the band’s first single, “First of the Last,” on May 21st.

The band will, according to Donegan, be more straightforward hard rock than metal. “”This is more hard rock,” Donegan says. “It’s got edgy moments, but there’s more melody across the board. We had the chance to experiment as well. There are acoustic guitars and some electronics even. It’s different all around.” Donegan say the first single is ‘lyrically cryptic,’ and was written following a conversation he had with Chandler about conspiracy theories.

This leaves all four members of Disturbed in side projects, as John Moyer is currently playing bass for Adrenaline Mob. We pretty much called it two years ago that there would be multiple solo albums if the band went their separate ways. For his part, Draiman says via Twitter that he’s proud of his former (?) bandmates. Check out a preview of Fight or Flight’s first single after the jump: 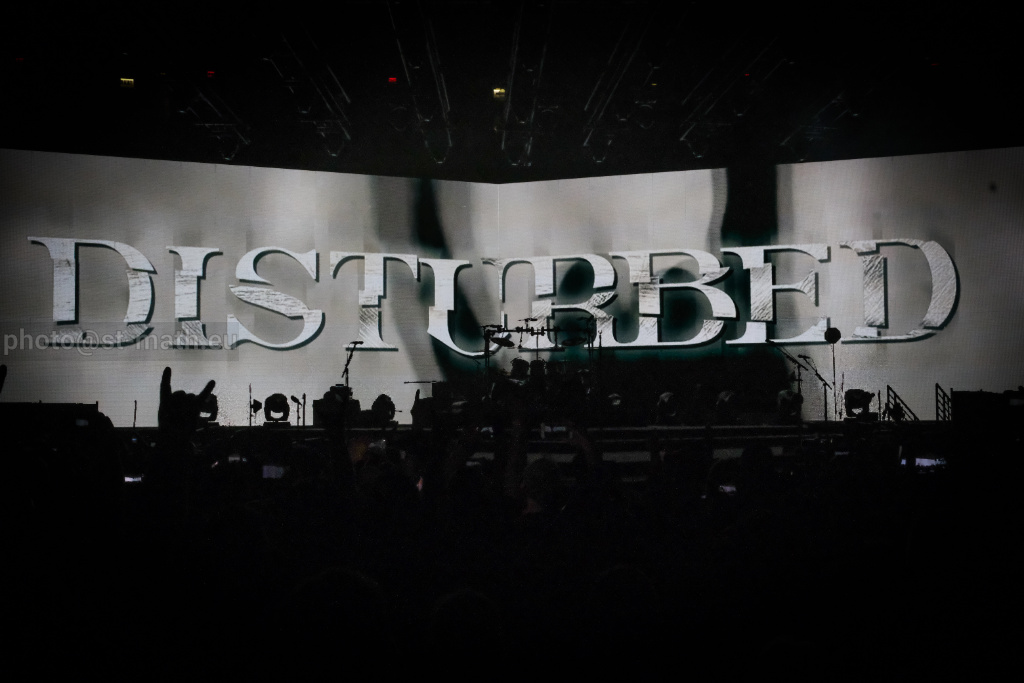