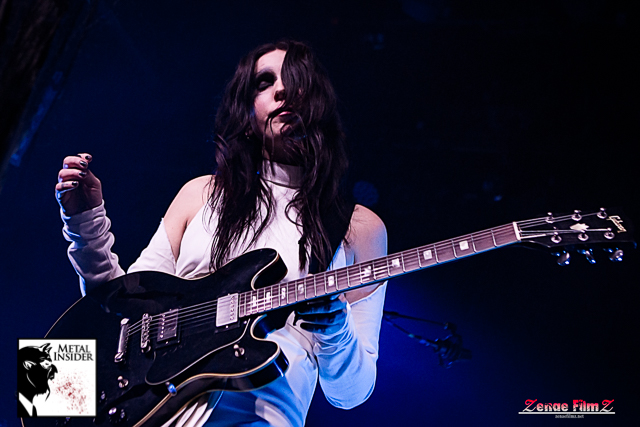 Chelsea Wolfe has announced her new album Birth of Violence will be released on September 13th via Sargent House. Today (18th), the artist has unleashed the first single taken from the follow-up to 2017’s Hiss Spun with “The Mother Road,” which is an ode to Route 66. The record circles around multiple subjects including modern tragedies such as school shootings, the poisoning of the planet as well as her personal experiences. The LP once again sees her longtime collaborator Ben Chisholm as the writing and recording took place in complete solitude of her remote home in Northern California.

Wolfe commented on Birth of Violence:

“I’ve been in a state of constant motion for the past eight years or so; touring, moving, playing new stages, exploring new places and meeting new people-an incredible time of learning and growing as a musician and performer. But after awhile, I was beginning to lose a part of myself. I needed to take some time away from the road to get my head straight, to learn to take better care of myself, and to write and record as much as I can while I have ‘Mercury in my hands,’ as a wise friend put it.”

Listen to “The Mother Road” below and pre-order the album here:

07) When Anger Turns to Honey

10) Preface to a Dream Play 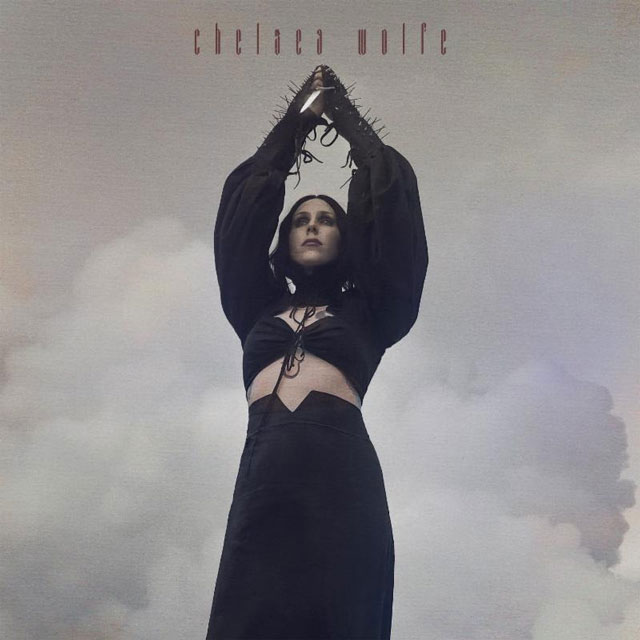 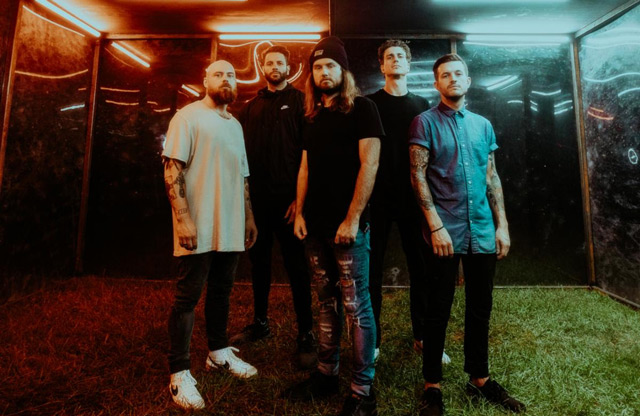