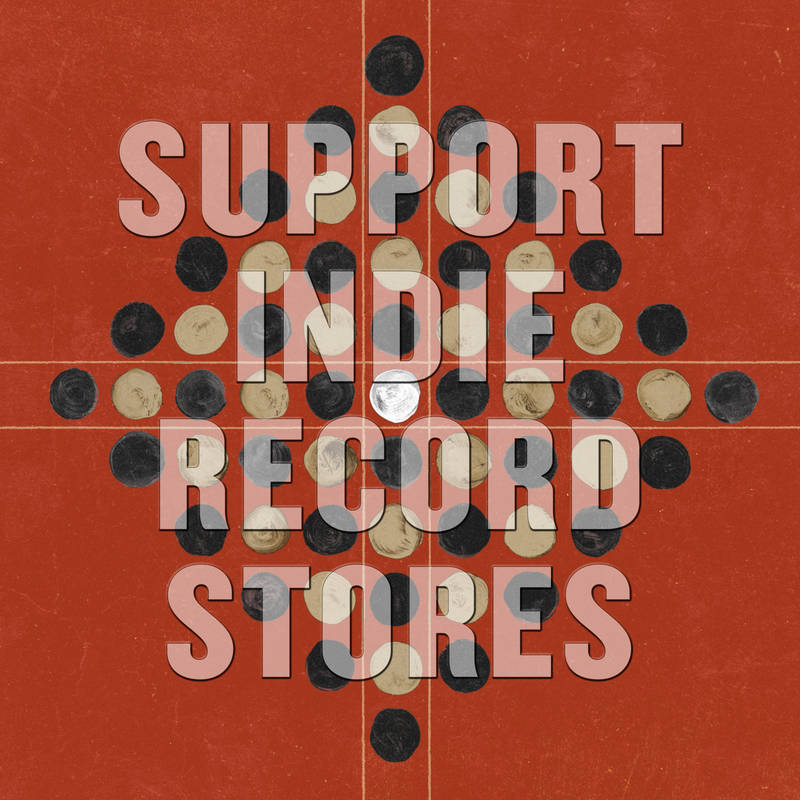 A new song from Thrice premiered on BBC Radio 1 over the weekend. During a special Record Store Day-themed episode of Rock Show with Dan P Carter, Carter spun “Deeper Wells,” the title track from the band’s RSD EP. The song can be found approximately 45 minutes into the show.

“Deeper Wells” is one of four new songs the band released Saturday (13th) for Record Store Day as the Deeper Wells EP. These songs, which also include “A Better Bridge,” “In This Storm” and “Stumbling West,” were written during the sessions for the band’s 2018 album Palms. According to a post on their Facebook page announcing the RSD release, the band said:

“These songs are a part of the Palms project, and to us are as important to the project as the 10 song album. We very nearly put all 14 songs on the full length, but in the end decided that splitting them would allow all the songs a more focused listening experience, and would hopefully be an unanticipated but welcome addition to the Palms experience for our fans.”

Copies of the Deeper Wells EP were limited to 4000 copies pressed on white vinyl with an etching on the b-side. If you weren’t able to get your hands on a copy, the EP will get an official, digital release later this year.

Thrice is set to hit the road this summer as a headliner on the inaugural Rockstar Energy Disrupt Festival. Other artists joining them include The Used, Circa Survive, Sum 41, The Story So Far, Atreyu, Sleeping With Sirens and more. Before then, the band will be on tour in Australia and the Philippines in May.