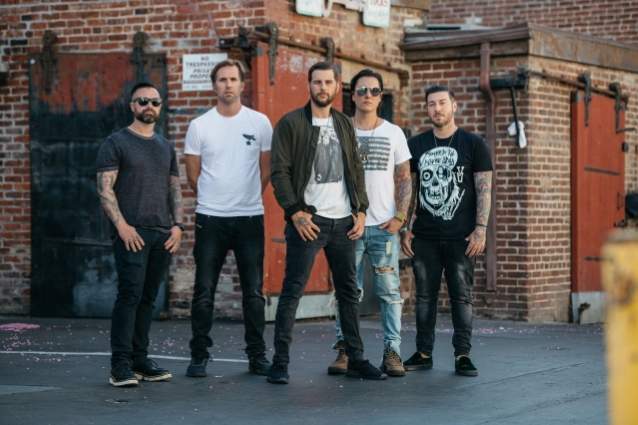 Avenged Sevenfold released the song “Mad Hatter” just last week and fans haven’t been too happy about the overall mix. Vocalist M. Shadows took to Reddit in response to the complaints, stating that a new version will be made available on Monday (24th). The track was recorded for the Call of Duty Black Ops 4 video game and included on the group’s EP Black Reign, which was released this past Friday (21st).

“Hey Guys and Gals – I hope you are all doing well. I just wanted to update you on a situation with ‘Mad Hatter’. We saw some complaints about the mix and we totally agree with you! We were pushing the limits in a lot of different ways and once the compression of streaming services and radio got a hold of it the clarity become muddied. I heard it on the radio and was like ‘Oh Shit!’ The good news is we live in a world were you can quickly fix your mistakes and we have done just that. On Monday all streaming services and radio will switch to this new version with more clarity but we wanted you to get it here first. Check out this link. We hope you enjoy and have a great weekend.”

While the issue appears to be an overly compressed mix, the group are now streaming a “cleaner” version and you can listen to both below: