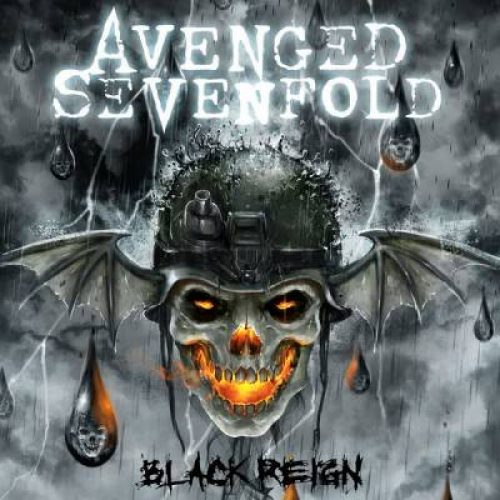 Avenged Sevenfold have premiered a music video for their latest single “Mad Hatter.” The group wrote the song for the upcoming Call of Duty: Black Ops 4 video game, which will arrive on October 12th. This isn’t the first time the band wrote music for previous Black Ops games as all of these tracks will be packaged together on their upcoming EP Black Reign, which will be released tomorrow (21st). To celebrate the EP’s arrival, the band shared the brand new clip featuring never-before-seen zombie footage from the upcoming game.

Watch the clip below and pre-save it on Spotify here.