Today, Indianapolis’ Church Tongue released their debut full length album for Blood & Ink. Heart Failure. The band’s brand of hardcore reminds us a little of Converge on first listen. It’s You may have heard several songs from the album already, like “Worry Doll” or “Medicine Breath,” which features Vanna’s Davey Muise. Today, however, we’re proud to bring you a stream of the album.

“I wrote almost all of this when I had no sense of self. This album was a journey into what felt much like a void. There is such an overarching  sense of longing in these songs. So many hard, and uncomfortable, questions. I still don’t have answers to a lot of those, but through this I was able to figure out what was true to me, and what was not. I was able to do some honest searching, and establish an identity, instead of having this belief that it didn’t matter who I was. With all of that, I’m really excited to share this with anyone who cares. I’m excited for that, and to move forward with the band to evolve into whatever it is we shall become next after this.”

Heart Failure is out today on Blood & Ink Records. You can pick it up in a variety of packages here. 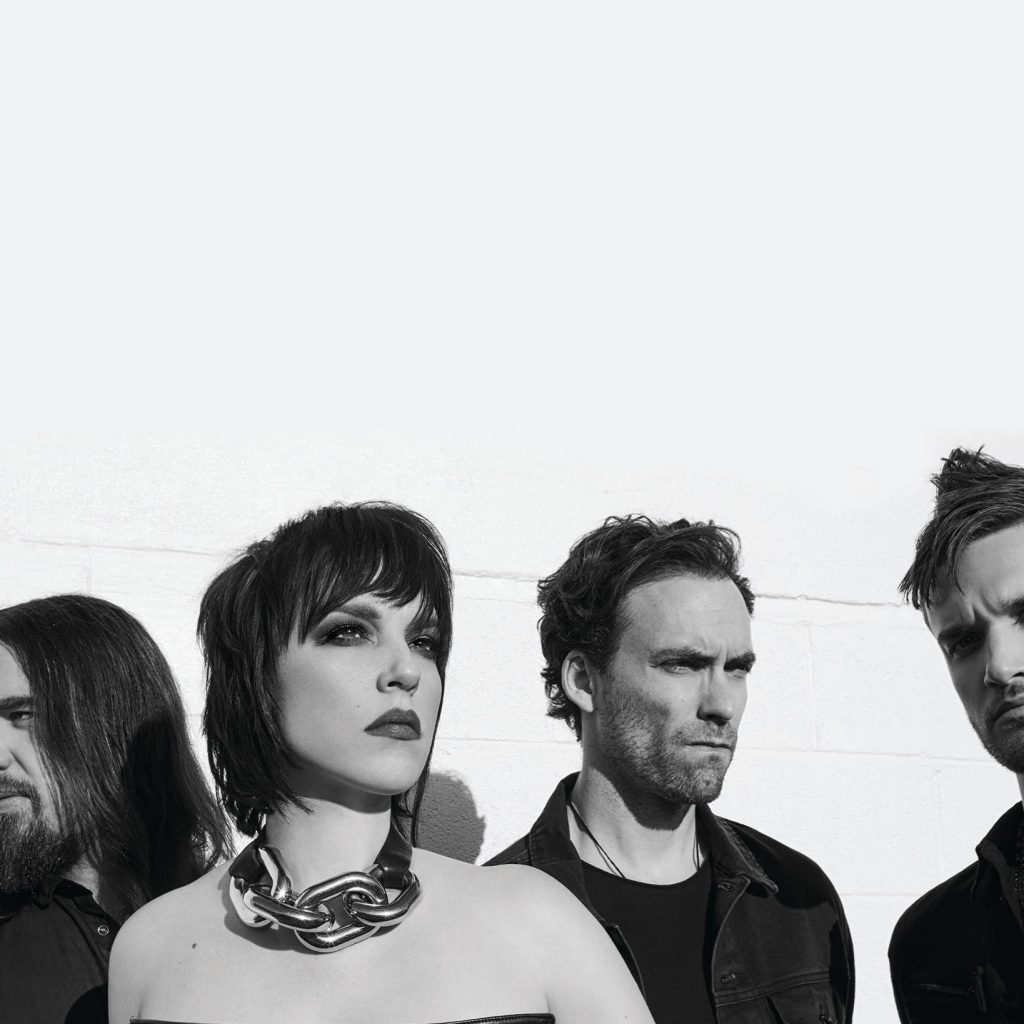