Over the course of three albums, Atlanta quintet Halcyon Way have been building up a name for themselves in the progressive metal scene. The band have built up a European following thanks to separate tours with Fozzy and Delain, have collaborated with Pamela Moore (“Sister Mary” of Queensryche’s Operation Mindcrime), and most recently, toured with Fates Warning. Now, for their fourth album, Conquer, is in stores today, and we’re proud to bring you a stream of it. The album delivers on the promise of it’s first single “Web of Lies,” which was released last year. Imagine a slightly heavier Dream Theater with catchy choruses. Actually, you don’t have to imagine anything – listen below. 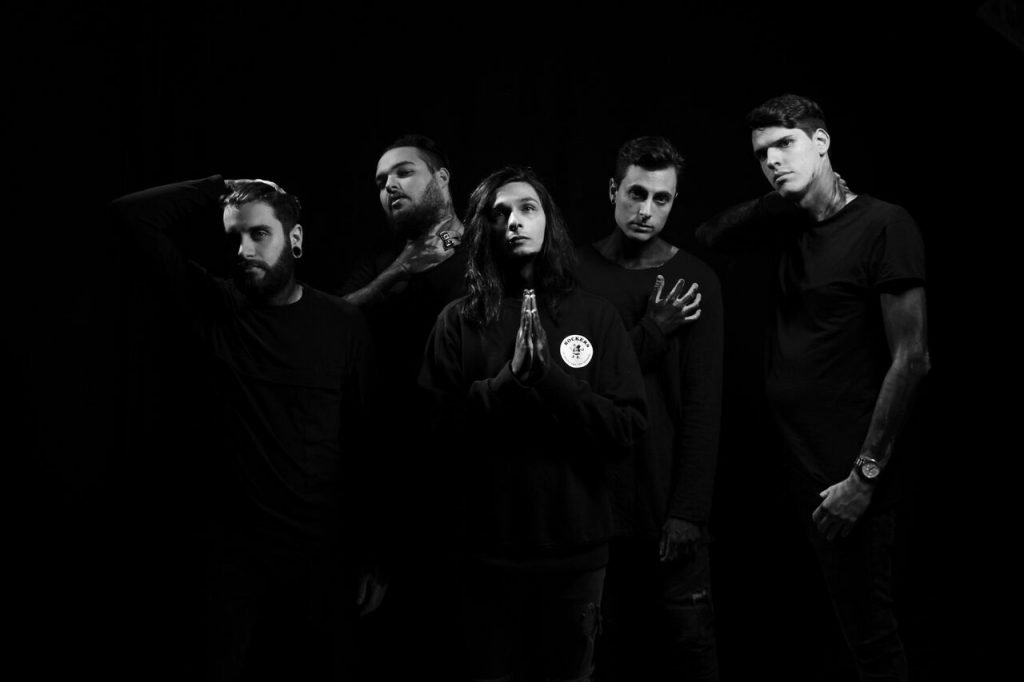