Like Anthrax in 2011 and Alice In Chains in 2009, Accept’s Blood Of The Nation was arguably the comeback album of 2010. With Mark Tornillo taking over for original singer Udo Dirkschneider, Accept proved that they still had what it takes to create timeless metal anthems, even after 14 years of inactivity. And this year, the German metal legends aren’t wasting anytime.

Their new album Stalingrad will be released on April 6 via Nuclear Blast Records. This morning, though, we’ve received our first taste of new music from Accept with the stream of Stalingrad’s title track. The over six minute song is jam packed with killer riffs from Wolf Hoffmann and Stefan Schwarzmann, as well as with Tornillo’s monster vocals. In other words, not only will long time Accept fans love it, but listening to “Stalingrad” might be the perfect way to kick-start your day.

So take a shower, get a cup of coffee, pick out a tie (or let’s be real, your favorite Slayer t-shirt) to wear to work, and give Accept’s new song “Stalingrad” a listen in the video above. 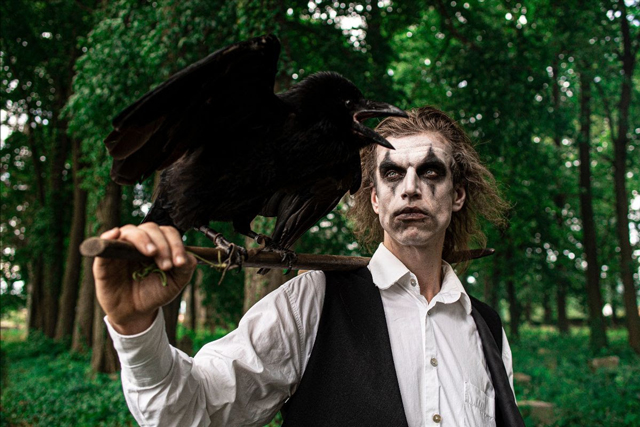