The racial tension in the United States have been steadily increasing in the past few years, with movements like the Black Lives Matter bringing up some of the issues with racial discrimination in today’s society, and in response to that, other groups are rising to make their own statement, like a group of white supremacists who held a Ku Klux Klan rally in Anaheim, CA this past weekend.

The event turned ugly when a group of counter-protesters, which included a group of antifascist punk rockers, took notice of the Klansmen and attacked them, resulting in three people being stabbed by Klansmen, two with a shiv and one with a flag pole. Among the victims is one of the two punk rockers shown in the video below confronting one of the members of the Klan.

After the altercation, twelve people were arrested, five members of the KKK and seven counter-protesters, with the KKK members getting released within a few days after the video showed the brawl was initiated by the counter-protesting group and they were acting in self-defense.

A GoFundMe page has been launched to help the protester wearing the studded jacket named Fuzz Buzz pay for his medical bills has he has to go through several surgeries to treat his injuries. While the page is seeking $80,000, which seems a little excessive for someone in stable condition, it’s only raised about $4,700 so far.

Our first thoughts upon seeing this video was “this rules!” Seeing a bunch of racist assholes get their comeuppance is cathartic and rewarding, especially seeing that some crustpunky dudes, along with African Americans, are standing up against hatred and prejudice. However, if it was a different group, we would have felt completely different. What about if it was Black Lives Matters protesters getting physical with a police officer’s funeral? Or members of ISIS punching Christians for their beliefs. Democracy exists because we give people a right to free speech. No matter how despicable these douchebags’ speech is, they have the right to say it. 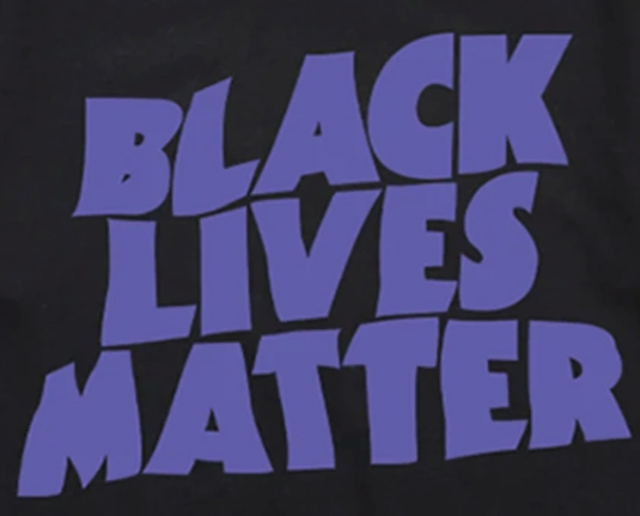