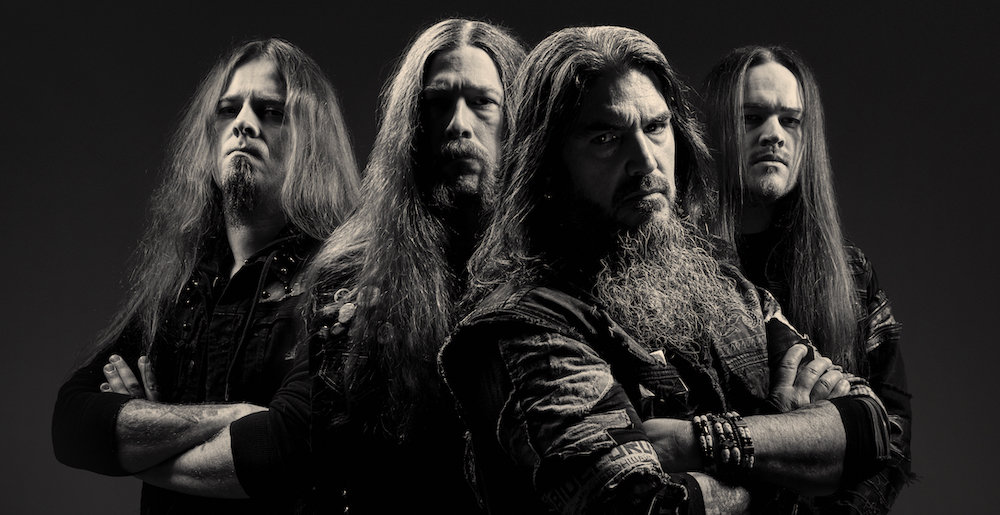 Now, the second single, “Unhalløwed,” has dropped, check it out down there.

The follow up to “Chøke Øn The Ashes Øf Yøur Hate,” “Unhalløwed,” was described by guitarist/vocalist Robb Flynn as such:

Robb of the track:

“Drowning in the deepest depression of his life, Eros is at a breaking point. Collecting heartaches, loss, and near psychotic isolation, ‘Unhallowed’ is the beginning of a powerful shift of our story. An introspective narrative starts the song lyrically, which is a collaborative effort written by myself, Guitarist Wacław “Vogg” Kiełtyka, and Bassist/Backing Vocalist Jared MacEachern and encapsulates the collective strength of this writing team.

“Anchored by an absolutely monstrous groove, the vocals melodically mirror the state of mind of Eros as he reels from the loss of his mother to a drug overdose and begins a slow downward spiral into madness. However, the culmination of the track infuses some much-needed light, but will it be enough?”

Watch the video below.

Machine Head’s Øf Kingdøm and Crøwn comes out August 26th via Nuclear Blast Records, and is available for preorder.

Europe will see Machine Head on tour with Amon Amarth on the following dates: 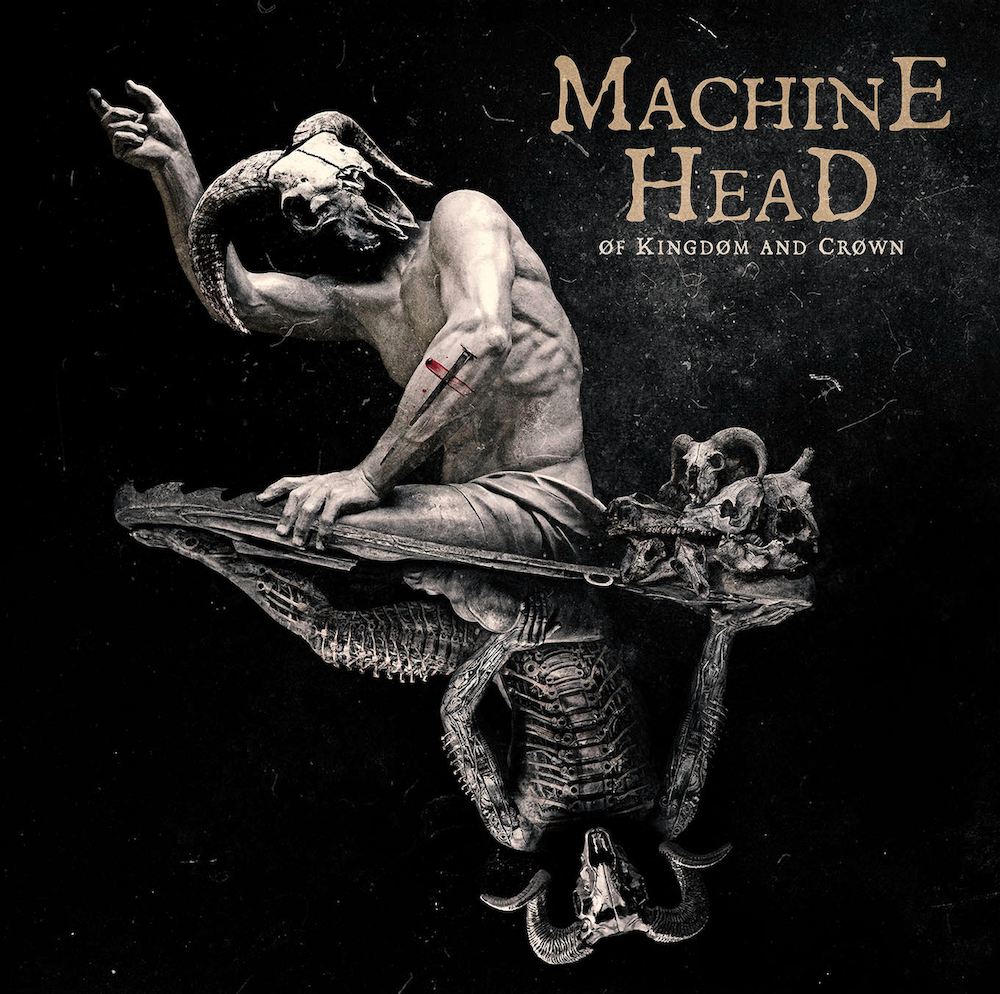 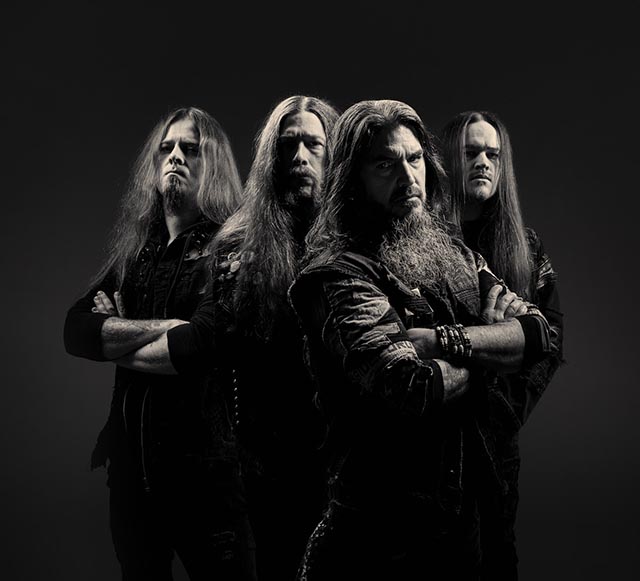