So far only these dates have been announced:

VIP Tickets and meet and greet packages are also available to purchase from www.kissonline.com 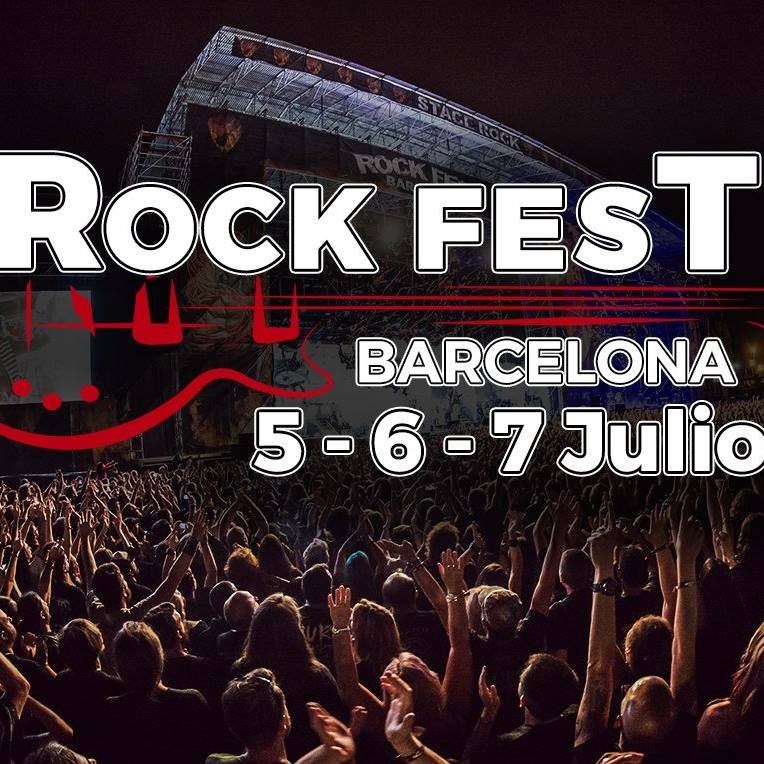