It’s safe to say that it’s been a good two weeks for Charlie Benante, both as a musician and baseball fan. First, Anthrax got to play at Yankee Stadium along with the rest of the Big 4. Then, their album Worship Music cracks the top 20 the following week. And to top it all off, Benante got to throw the first pitch at the Chicago Cubs’ game yesterday against the Milwaukee Brewers. Thus, Benante may quite possibly be the only metal drummer to have stepped foot on Yankee Stadium and Wrigley Field’s green within the same two weeks.

We imagine that this was a pretty special moment for Benante personally since his father (who passed away when he was only 5) was actually at one time an up-and-coming baseball player. When talking about the Big 4’s show at Yankee Stadium, Benante told ESPN.com the following:

“I would give all this up just to have my father around. But to have him be there and see me playing Yankee Stadium, I know for him it would probably be the greatest thing ever.”

Despite his obviously love for the game and personal connection to it, we doubt he’ll be playing for the NY Mets anytime soon (sorry Vince Neilstein, we know your Mets could use all the help). 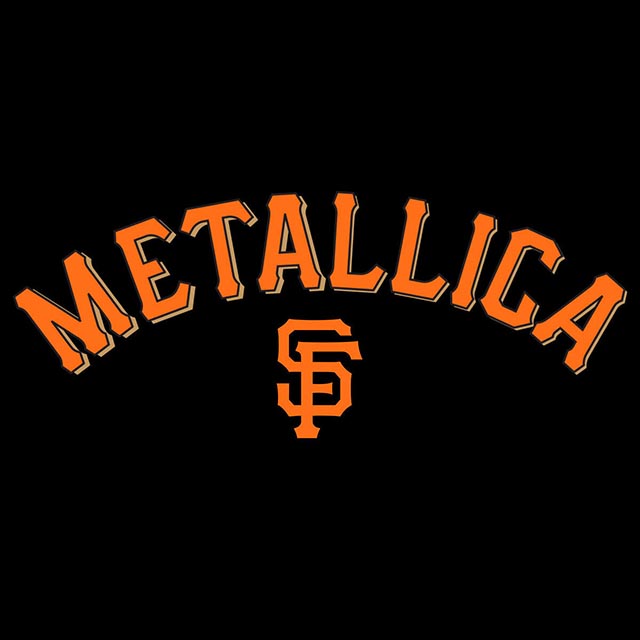