Swedish post-hardcore band Cult of Luna have definitely taken their fans on a roller coaster of emotion over the past few years. First, at the end of 2013, they hinted to fans that they would be going on a hiatus. At the beginning of the year, however, they announced a North American tour. Or rather, three dates. Then visa issues forced the cancellation of that. They promised at the time that there would be makeup dates in September, and now those dates have been announced.

The good news in all of this is the that band will be playing more than three shows. Seven are on the books right now, with more to be announced. Minsk will be opening the bulk of them, but the New York date will include Kylesa. We’ll update when more shows will be announced, but here’s what we’ve got so far: 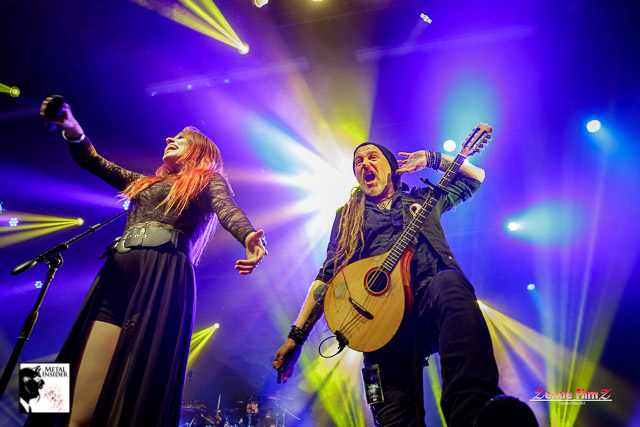