Some of the best ways to waste time on the internet is by following random Tumblr accounts. We’ve all seen Bargain Bin Blasphemy, in which old vinyl gets a metal makeover. It’s a distant cousin of Album Tacos, which is kind of self-explanatory. Now we can add Bass Dogs to the mix. Operating under the principle that “people who play bass with their fingers look like they’re tickling hairy dogs,” the relatively new site features Rush’s Geddy Lee, Iron Maiden’s Steve Harris, Napalm Death’s Shane Embury, and 66.6%s of Metallica’s bassists picking on pups. This is clearly the best thing dog-related thing that that’s ever happened, at least until the next ridiculous Tumblr idea comes along.  Check out a few more below:

[via Now Beer This] 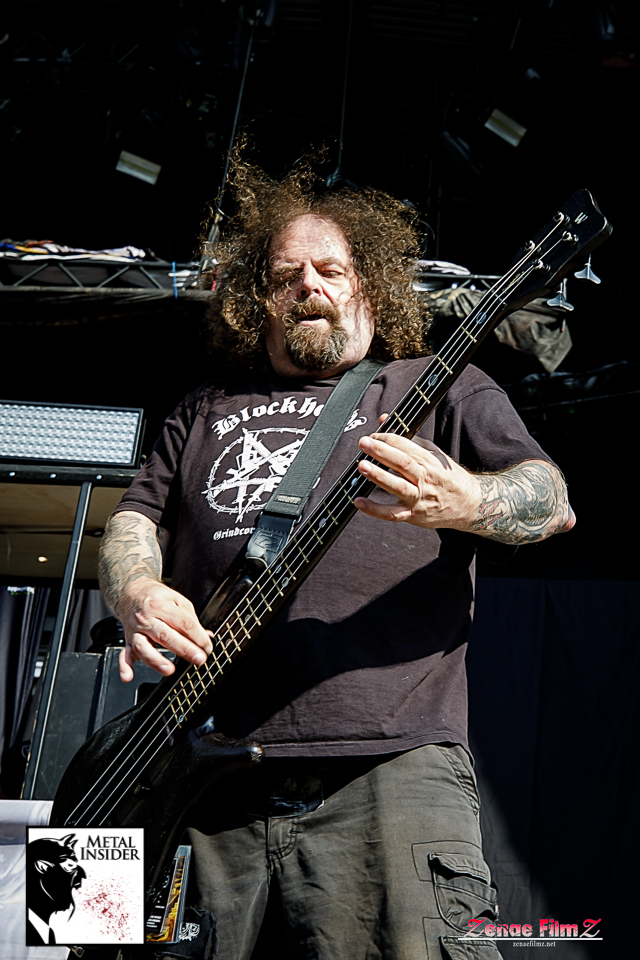