Earlier today, when we brought you a 6 year old kid doing a death metal version of “Let it Go,” we thought it would be the most adorable little metalhead you’d see all day. We were wrong. In fact, 10 year-old Audrey and her younger sister are cute times 2. Not only is Audrey able to get a 97% playing Slayer’s “War Ensemble” on Rocksmith, the real version of Guitar Hero,  but she has her sister Kate with her providing screams that are at least mostly as good as anything Tom Araya has been up to these days. The determined look on Audrey’s face as she plays is matched by her sister’s screams while singing through a poster. They’re timed amazingly and get funnier as the song progresses. I guess Whitney Houston was on to something when she sang that she believed the children were the future. 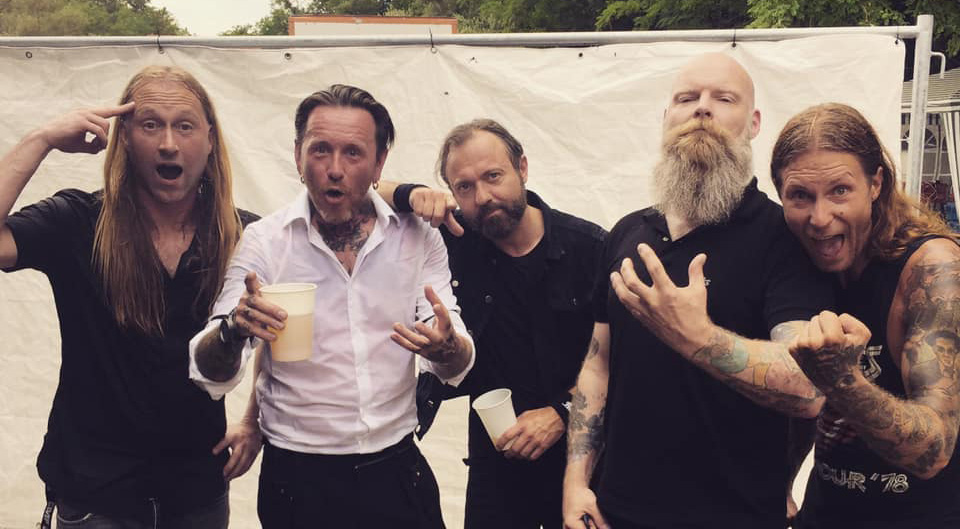