Avatar has revealed a new four part streaming series called, Avatar Ages – An Impossible Concert Experience. This will be spread out across four Saturdays in January and fans will be able to vote for the setlist for each show.

Frontman Johannes Eckerström commented on the event and expressed how much the band has missed their fans:

“Nothing can top the feeling of standing eye to eye with the roaring beast that is a metal crowd, hungry for blood. Instead, what we are setting out to do is a series of shows we could never do on a normal stage. You will see Avatar as you’ve never seen us before. More music, more madness. We enter this with a game plan like no other, but ultimately the power is yours. This is something we’ll create together. We have missed you.”

Grab your tickets here and voting for the setlists will only be available to those who purchase a ticket.

Watch their teaser video below! 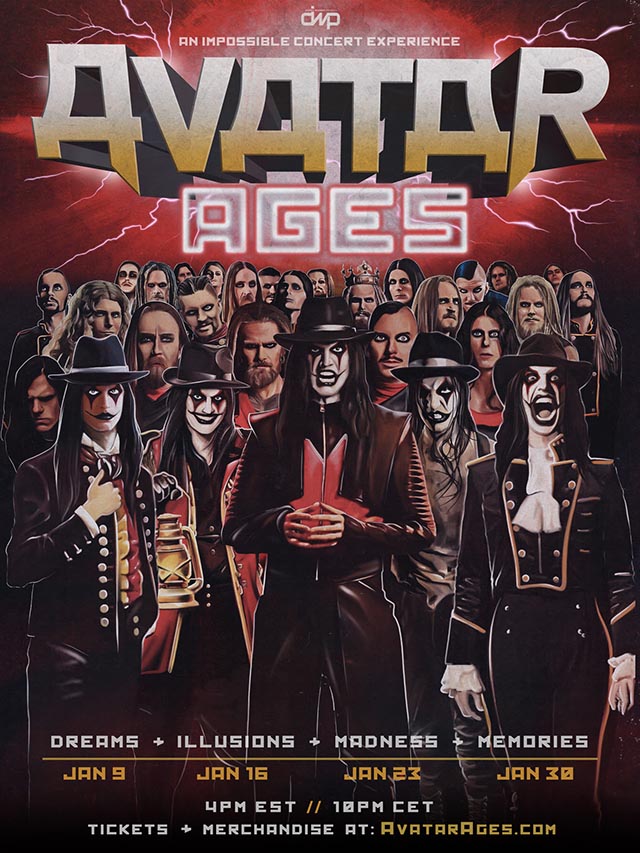 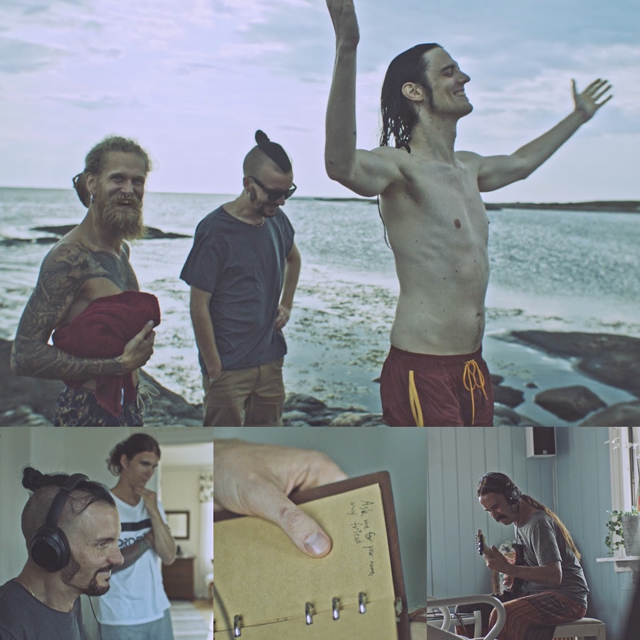