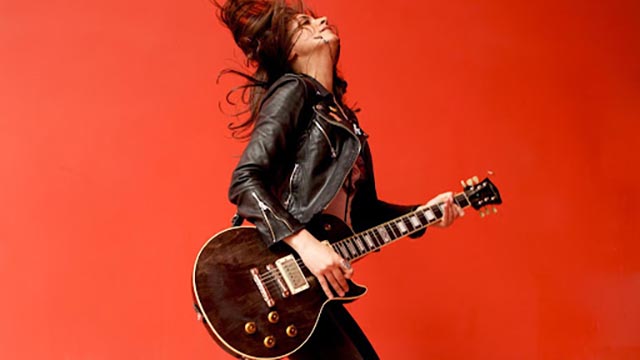 First, I have to say that I’ve always been inspired by artists who found their roots in the traditional blues style. My style evolves, but I’ll always find inspiration from this free, emotive style of playing. Here’s a list of some of my favorite blues/rock albums, plus a few lines about my favorite songs…

Dust Bowl was my soundtrack of 2011 – I love the album and the title song as well. Joe Bonamassa introduced me to blues and he’s definitely one of the best players out there. I think he influenced a lot of guitarists from my generation and I learned a lot thanks to him.

“A Fool for your Stockings” is one of ZZ Top’s classics, in my humble opinion.  They’re mostly known for their punchy songs, but this blues track shows another side of them, adding more depth and intensity to their music.

“Banks of the Deep End” is my favorite song from Gov’t Mule. Warren Haynes’ lead parts are so expressive, it feels like his guitar is talking. An absolute must-listen for any guitarists out there.

“Jealous Again” definitely has this kind of blues rock vibe I feel very close to. It’s that blend that really speaks to my soul.  A few chords, catchy vocals, a track that makes you want to dance even though you may not be into this style of music. This band is a legend and are still rocking on tour. Absolutely amazing.

Brother Dege made me want to play resonator guitar. “Too Old to Die Young Now” is his most famous song (made popular by Tarantino’s “Django Unchained” movie), and I spent a LOT of time trying to recreate his rhythm slide playing style. It just sounds so full and articulate at the same time, it’s enviable.

Nico Chona is one of the BEST French guitarists. He has this great right-hand technique – he started as a drummer and I believe it really makes a difference in the playing style. He has a really great taste in gear and tone as well. I think a lot of players could learn from him.

07) Tedeschi Truck’s Band, Made Up Mind

Derek Truck’s slide playing is instantly recognizable. He makes everything sounds so smooth, coupled with Susan Tedeschi’s vocals, this is the perfect combo.

The two sisters from Larkin Poe are bringing a fresh take on traditional blues and it’s so cool to see. “Back Down South” is my favorite track on this album and you can really feel the southern side of blues. It’s all about music that makes you FEEL something – loving this right now.

09) Black Stone Cherry, Back to Blues

Black Stone Cherry aren’t really a “blues” band, but they released a blues covers album a few years ago, showing where they found their roots. This album could be a good start for metalheads who want to learn more about blues. Need a place to start? Start here.

Tyler Bryant plays a big role in the new blues and rock scene and I’m so happy there are musicians like him out there. He’s showing everybody that this kind of music is far from dead, with so much talent, making it look effortless. He was born for the blues without any doubt – some people are meant to do things. He was meant to do this.

Laura Cox’s overall third record, Head Above Water, is scheduled to arrive on January 20th, 2023 via earMusic. Watch the new video for her latest single, “So Long” below and pre-order the new record here: 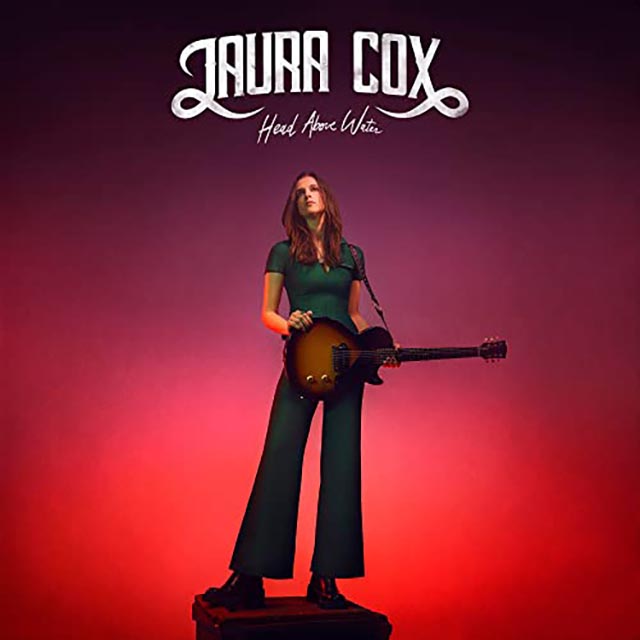