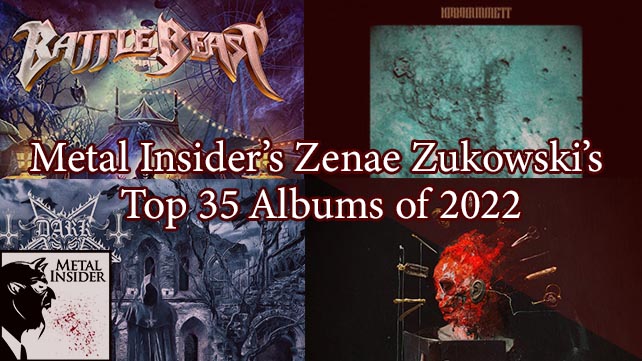 The pandemic has given artists time to reflect and create, resulting in many artists releasing new records, surprise EPs, reissues, and live recordings. However, did all bands use their time wisely by releasing one of their strongest albums, or fall flat compared to their prior offerings? This year was a hit or miss, with disappointments mixed with blowing it out of the park. While some artists I selected were expected to be more of a front-runner, they’ve been pushed further down or didn’t make the cut. While others, expected to be on the lower end, ended up climbing up the metal food chain. I narrowed it down to a top thirty-five, and you can also check my friend’s list at Heavy Debriefings to see his extensive list. And, of course, check out Matt’s, Kyle’s, and Chris’ lists. 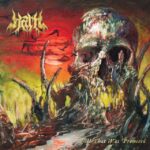 35) Hath, All That Was Promised (Willowtip)

These New Jersey progressive death metallers sound more like Hate Eternal mixed with a progressive blend of Black Crown Initiate as their style continues to grow. And this is a good thing. Your face will melt off from track one, and who knows what flesh will remain when you finish this explosive album. 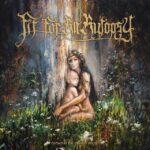 34) Fit For An Autopsy, Oh What The Future Holds (Nuclear Blast)

Not everyone will be happy with me admitting this, but do you miss the old Gojira? Heavy riffs, abrasive vocals, and unstoppable ruthless energy? Well, I miss it. Or, I would even take the most serious of emotions in 2016’s Magma. And don’t get me wrong here, I love all things Gojira. But with this being said, Fit For An Autopsy reminds me of if Gojira remained consistently heavy mixed with, of course, their own flavor. For anyone who follows my list, yes, it’s a pleasant surprise seeing FFAA make it here. What a fantastic album. These guys are surprising me and are maturing in their style to at least get my full attention. Well done! 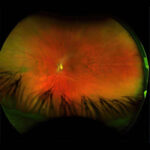 While some could wish for more consistency or revert to heavier roots, drastic changes are also welcome. Another surprise is the former Dillinger Escape Plan vocalist Greg Puciato’s sophomore solo offering. It’s Alice In Chains mixed with 90s alternative comforts and modern electronics. Each song presents deeper melodies with solid hooks, making us more excited to see where Puciato’s solo career can go. 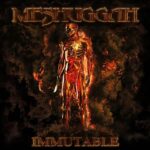 There can only be one Meshuggah. While some artists try their best to recreate a “djent” sound, no one can surpass the unique powers of these Swedish extreme metal legends. Although not as strong as 2016’s The Violent Sleep of Reason, Immutable carries the essence reminding us how particular this group has always been. Let’s let them continue to hold the torch in their mastery—another incredible record in the books for them. 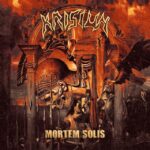 Has it been four years since 2018’s Scourge of the Enthroned? Time flies! These Brazilian death metallers never disappoint. Mortem Solis slices in from the beginning, and while a different sub-genre, it felt more impactful than Kreator’s new record. They definitely utilized their time during the pandemic to deliver quality work.

Key Track: “Temple of the Abattoir”