If you’re reading this, you like metal, and you’re probably proud of your home state. But you’re probably wondering who the most successful artist is in your state. A Reddit user was, and cross-referenced the RIAA’s list of the top 250 top-selling musicians nationwide with a map of the United States, and was able to come up with a partial list of the most successful musician from their home state (or for groups with more than one member, the state of birth for the majority). Some of them aren’t that surprising – of course Bruce Springsteen has New Jersey on lockdown, and Prince is the king of Minnesota. The only metal band to show up on the list is Metallica, who are the most successful act in California. That’s actually pretty impressive given the amount of artists from Cali. Also, Washington should be ashamed of itself for Kenny G. Check the whole map out here.

Getting a little more specific, down to the city, the Village Voice has put out a list of The 50 Most NYC Albums Ever. Again, there are some albums that are givens (like Beastie Boys’ Paul’s Botique and The Notorious B.I.G’s Ready To Die. There are only two albums that could properly be described as “metal”  on the list, Andrew W.K.’s I Get Wet and Cro-Mags The Age of Quarrel. There are plenty more albums we’d put on the list given a chance. KISS, Anthrax and Type O Negative were all bands that come to mind that made enough of an impact outside of just metal. At least they put one representative NYHC album on the list. Check the whole thing out here (btw, Nas’ Illmatic was #1). 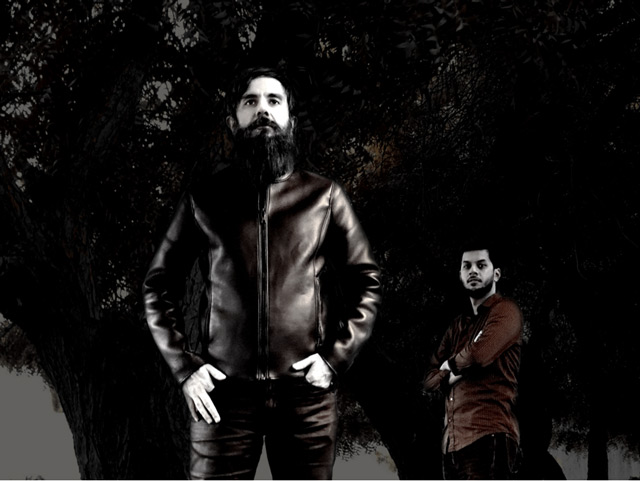