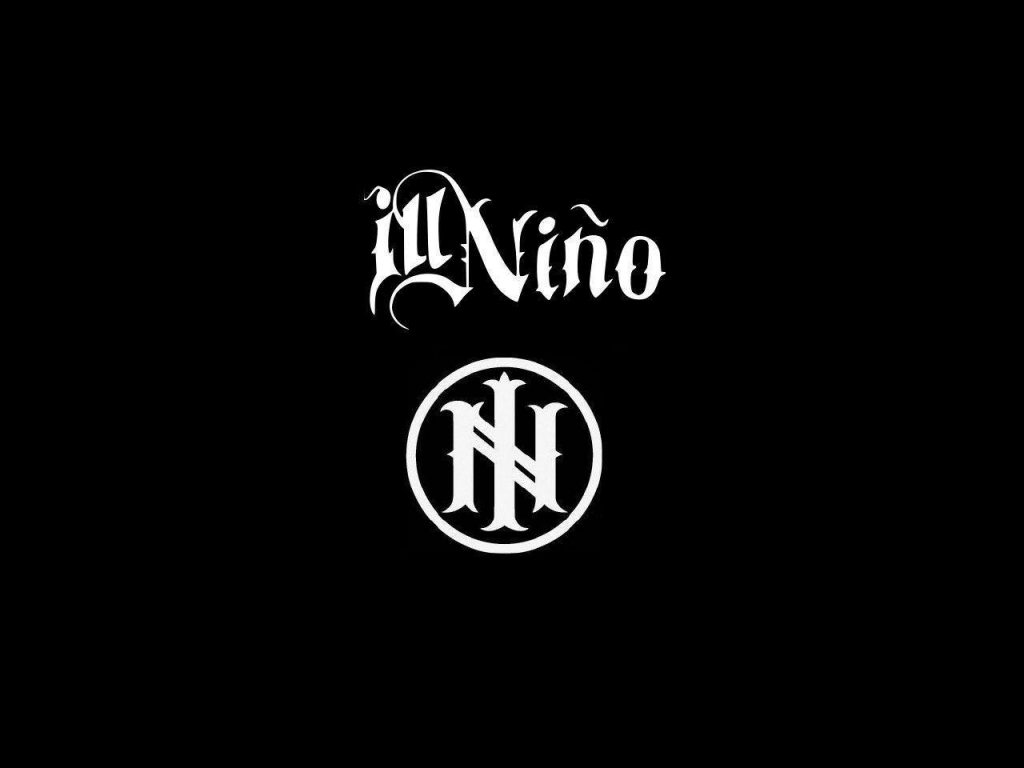 Earlier this year, Ill Niño erupted into a legal battle once vocalist Cristian Machado, rhythm guitarist Diego Verduzco, and guitarist Ahrue Luster had denied claims of leaving the band. Now a 53-page documentation of the lawsuit has surfaced and portrays drummer and band manager, Dave Chavarri in a negative manner. The lawsuit claims that Chavarri was conducting questionable business transactions as the band’s manager and was falsifying documents in his favor.

The document also states that Chavarri and bassist Lazaro Pina were spreading rumors throughout the industry about Machado having a drug problem. Chavarri was also offered a buyout before trying to illegally fire his bandmates.

The members who were originally kicked out, Machado, Luster, and Verduzco are now seeking to completely remove Chavarri from the band and receive compensation for damages that will be determined during the trial.

You can find the full copy of the lawsuit over at MetalSucks.