It’s always exciting to see a band you’re a fan of get signed, and that’s just happened to Vancouver’s Anciients. The quartet, who we featured in Unsigned & Streamed back in January when they only had one “i” in their name, have signed to Season of Mist and have finished mastering their debut album for release in 2013. The band’s progressive and aggressive style slayed us back then, and we can’t wait to hear what they unleash next year.

“We are honored to have Season of Mist release our debut, the fact that they chose us and believe in us means the world,” the band said in a statement. “We are proud to represent them and have them representing us as artists, and look forward to working with them for years to come.”

“I’ve been listening to records from this label since the 90’s,” guitarist and vocalist Chris Dyck told us. I could not be more amazed and stoked.”

You can listen to the band’s debut EP, Snakebeard, via their Bandcamp Page. 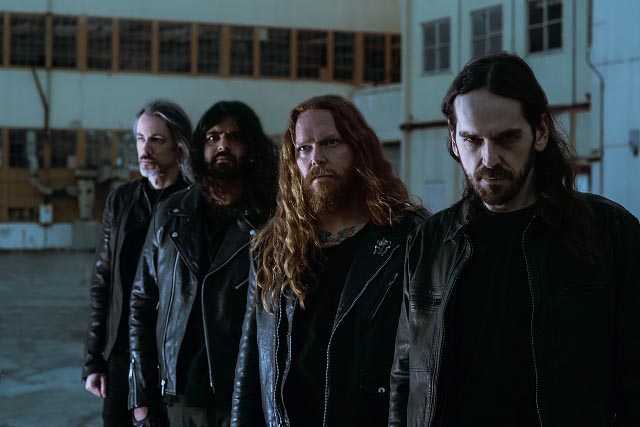