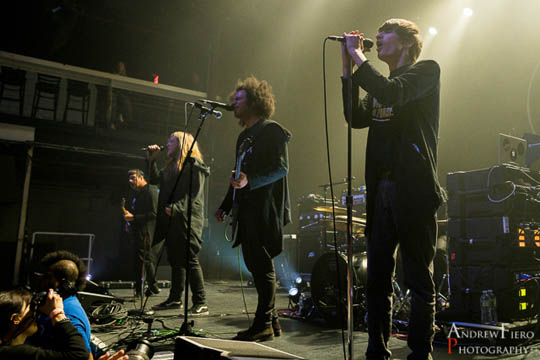 Zeal & Ardor have just released the live album Live in London on March 22nd via MVKA/Radicallis (order here). While these avant-garde metallers are relatively new to the scene, 2018’s Stranger Fruit has opened doors for the band as it was considered as one of the best albums of the year. The band recently supported Baroness & Deafheaven’s tour (read our review here), and despite the group’s busy schedule, we spoke to multi-instrumentalist Manuel Gagneux on the album, their overall sound, life on the road, and more.

There are a lot of different elements in your music, from blues to black metal, and nearly everything in between. How would you describe your sound to someone who only listens to, say, blues or black metal?

I’d describe our sound as a mix of accessible sounds with harsh sounds.

And how would you convince somebody that only likes blues rock to get into your music?

I wouldn’t convince anyone to get into our music. I think if they’re curious enough and they happen to like it, that’s fine, but I wouldn’t force anyone to listen. It would just quench their curiosity, I think.

I hear a bit of early 2000s Tomahawk style in your music in some parts. I was curious, what is the process like when you add all these sounds together in one album?

Actually, just having fun with it. I’m a huge fan of all music, also Tomahawk, of course, and I think if you like elements of songs that you loved already, and you have a chance to bring them into a different context, that’s just dandy. And that’s pretty much my favorite thing to do, so it makes me feel like being a kid in a toy store.

I definitely heard a mix in your latest effort, Stranger Fruit. That’s what made it interesting, I kept hearing Tomahawk, blues, black metal etc.. It did make the album a lot more enjoyable. What made you guys decide on creating a live album (Live In London)?

I think the decision was made because we noticed that our live presence is just really different from what it sounds like in the studio. It’s way more energetic and way more aggressive, and I think we wanted to just kind of be able to share that, in a way, than just YouTube, and that’s why we decided to record a live album. 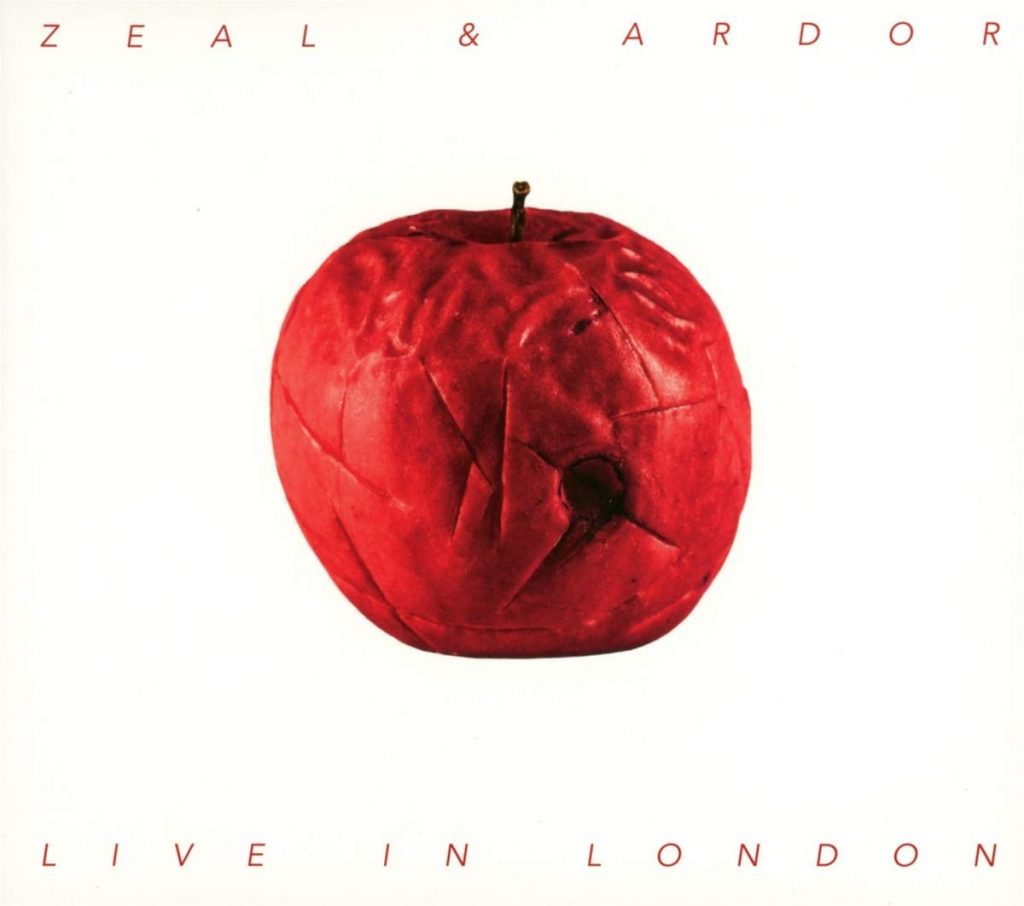 Do you guys have any rituals before you perform live during each show?

You guys are having fun, you’re in a candy store buying whatever you want to play, speaking gibberish. Can I have this job, too? It’s amazing.

Yeah, it is a good time. I will tell you that. You’re invited, of course.

Oh thank you. I’ll play the triangle. What’s your diet like while on the road

It is a lot of junk food, but luckily our tour manager, Martin, he’s a savvy vegan fellow, he knows literally the best restaurants in every city, so we’re spoiled in that regard. We can actually have decent food.

Yeah, because being vegan can get tough while being on the road, so that’s awesome. You guys have been touring quite a bit since Stranger Fruit came out, and are there any plans on making a new album?

Not specific plans, but I think we’d be silly not to continue on with what we have. But before we wanna do that, we just want to figure out what it’s gonna sound like, and not phone in another album, so we are going to take our time. Not Tool scaled  time, but some time.

So, some time between Tool, and Megadeth (between albums).

That’s a decent compromise, I think.

When you first showcased your sound, has anyone tried to discourage you?

Yeah, a lot. I mean, there’s still people who don’t like it. I’ve come to learn that the only seal of approval is that I personally like it, because I’ve also tried to please those voices and that just came off as fake, and people can smell bullshit. Now I’m just determined to make music that I personally like.

And still, this goes without feedback from the internet trolls, just more of my in-person interaction, that’s interesting. You guys delivered one of the best albums of 2018.

There’s still Firepower and others. It was a good year for metal, let’s put it that way.

Oh, definitely. What are your plans through the summer?

We are gonna work our butts off. There’s a lot of unannounced stuff, but we’re gonna be quite busy, so there’s no real vacation time or anything. Just fun, yelling in German gibberish time.

That does sound like fun. Is there anything else that you would like to say or add?

I think we’re still in the process of kind of figuring out what happened to us, and we’re just reacting more than being proactive in any regard, so we’re just happy to be here, and we’re happy that people come to our shows. That’s pretty much it. 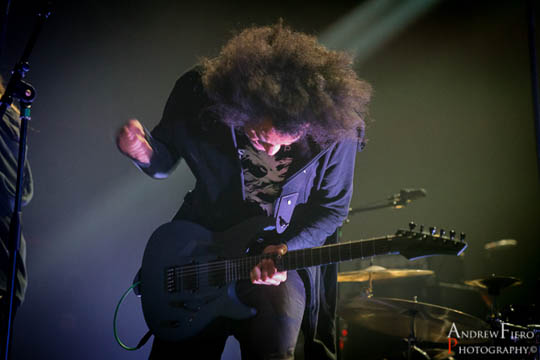 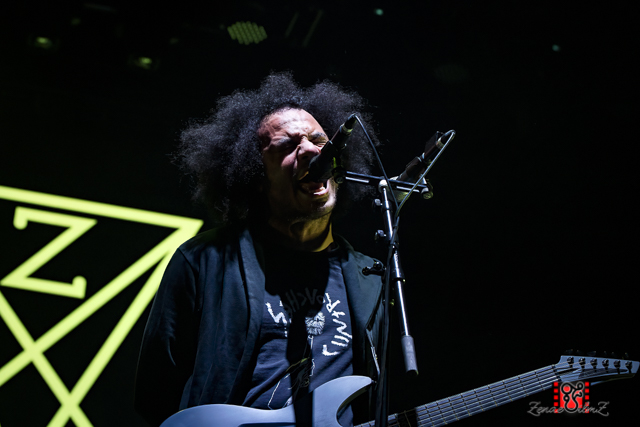