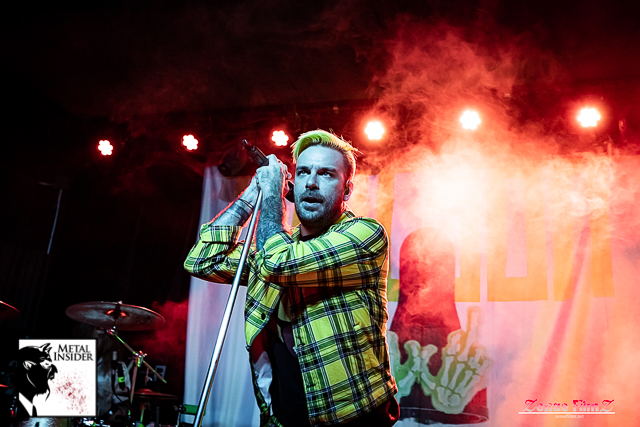 Metal Insider’s Newsroom With M.I Crowley is Metal Insider’s brand new video series featuring host M.I Crowley. Crowley has made it to Episode #5 and on this episode he caught up with Wilson frontman Chad Nicefield at Saint Vitus in Brooklyn, NY before their headlining show on October 29th. Chad discussed the group’s changed direction with the release of their new album Tasty Nasty, which was released in August via RED Music. He expressed his belief on moving forward by not holding onto how things used to be as well as revealing one of his least favorite bands from the nineties, and more. 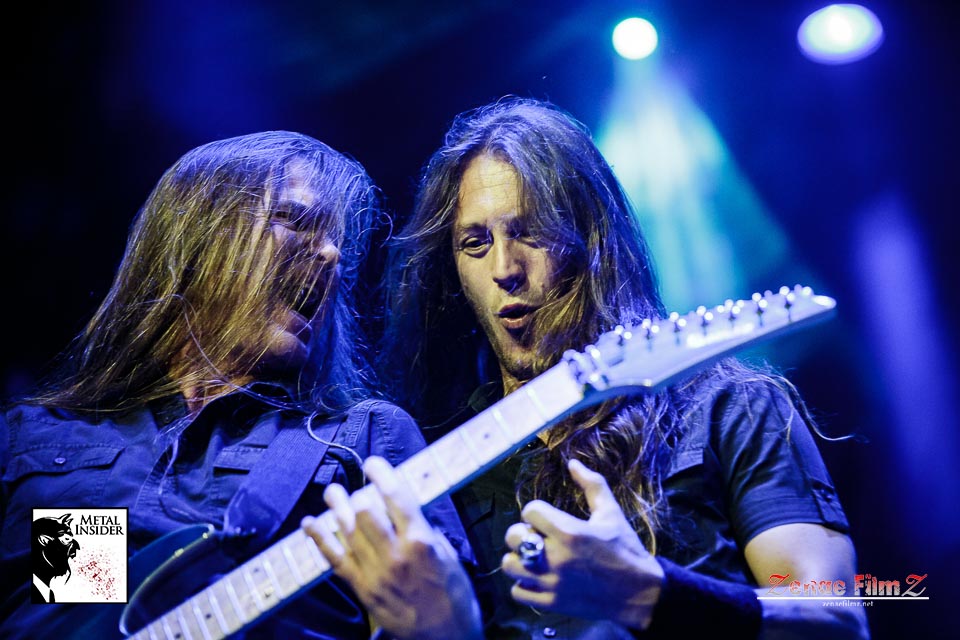 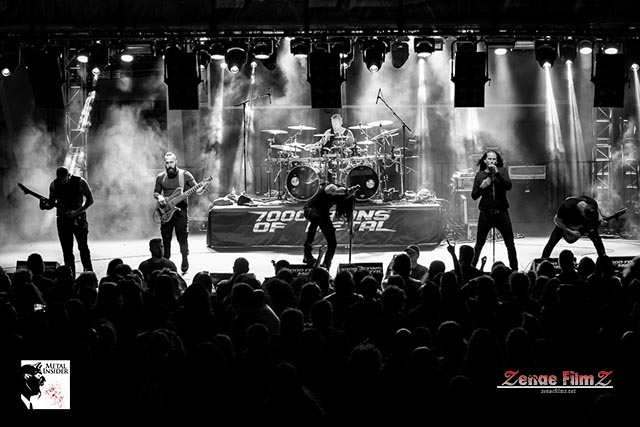