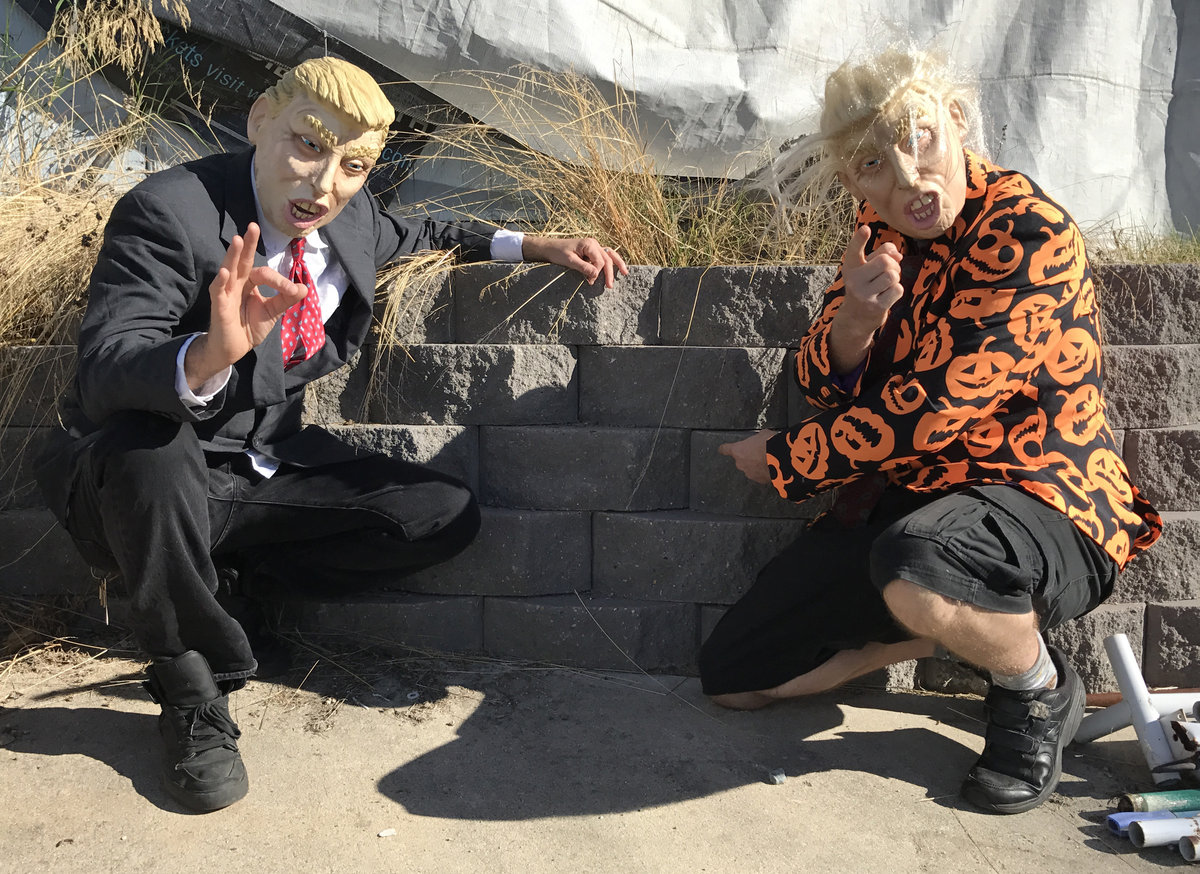 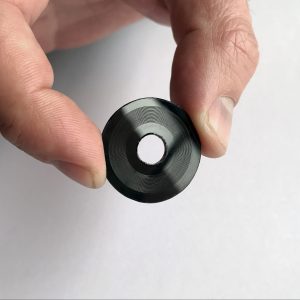 Can you tell us a little bit about the inspiration behind songs like “Harriet Tubman Is, Like, A 3” and “If I Don’t Respect Women, Then How Come I Own a Beauty Pageant?”
Harriet Tubman was a woman who escaped slavery in 1849.  Upon reaching safety, she immediately began helping organize and carry out raids helping free others.  During the Civil War, she became an armed scout for the Union Army.
Later in life, she became a dedicated suffragette, traveling the states to speak on women’s right to vote.
In 2016, it was suggested that she replace slave-owning 7th President Andrew Jackson on the $20 bill.  Trump’s reaction to this idea was quoted as, “You want me to put that face on the twenty-dollar bill?” and suggested she be on the $2 bill, which is no longer printed.
Trump bought the Miss Universe Pageant in 1996 until he had to sell it off in 2015, after all, its business relationships severed ties with him regarding his comments on Mexicans.
During that time he was said to have committed any number of creepy acts, such as in his own words, “I’ll go backstage before a show, and everyone’s getting dressed and ready and everything else”.
He has also publicly stated, “Nobody has more respect for women than I do. Nobody.“ 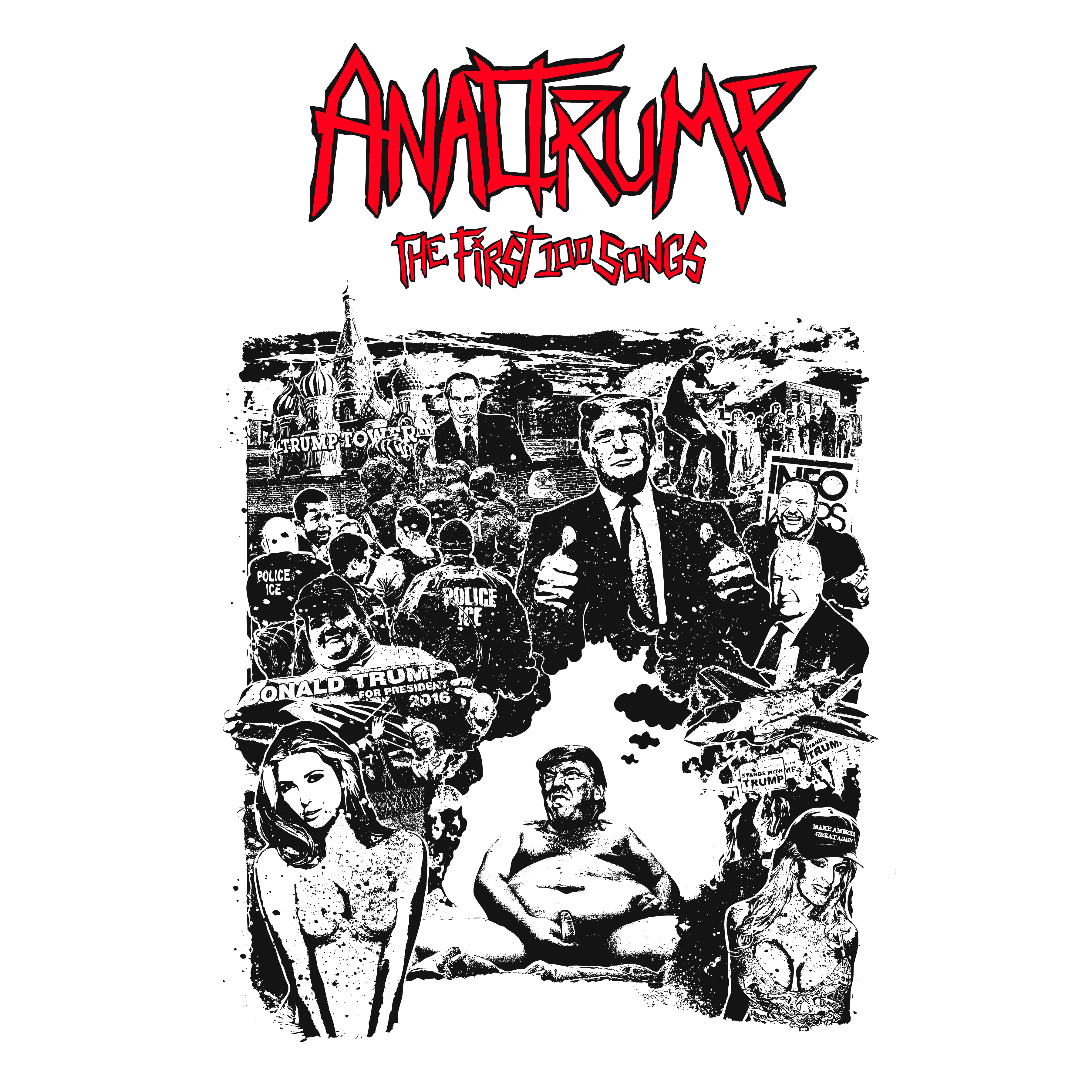 Will the limited “Drain the Swamp” green vinyl be offered in Russia?
I doubt that Joyful Noise has Russian distribution, but music is for everyone.
Who purchased the $10,000 version of the new record?
No one so far.
Were there any guest musicians who appeared on the newest record?
Not on this one, but there are several ideas and talks on future releases.