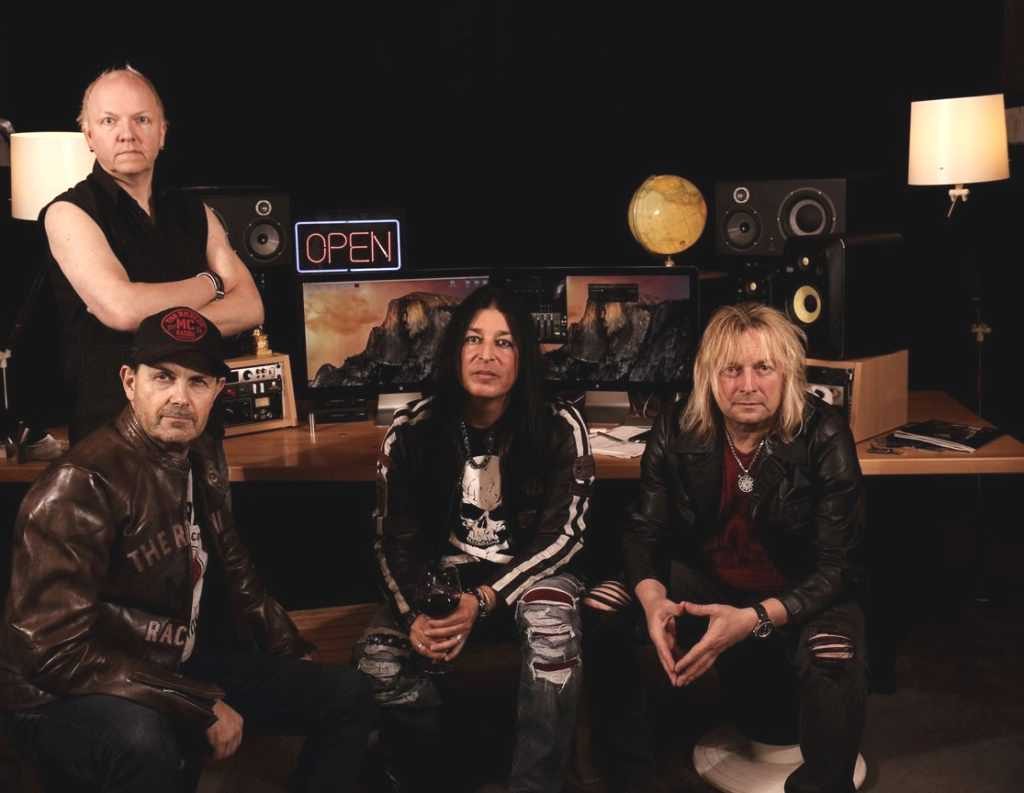 On August 10th, German heavy metallers Mad Max have returned with the release of 35 via  Steamhammer / SPV (order here). It is their first album since 2013’s Interceptor and according to rhythm guitarist Jürgen Breforth, it is one of his favorite Mad Max album as he told us that it builds a bridge to 1987’s Night of Passion. With that said, we spoke to Breforth about their return, the new album, upcoming plans, and more.

How does it feel to return after five years?

I tell you what…it’s a great feeling and we are so thankful that the new album got fantastic reviews all over the world and the fans love it. The first single and video for “Beat of the Heart” is getting lots of radio airplay and radio stations all over America are telling us the fact that most had never heard of Mad Max before, made the release even more exciting.

I founded the band in 1982 so “35” is not really historically correct and a lot of fans told us that already…HaHa. But finally it’s a little bit of an anniversary album celebrating 35 years of Mad Max but with all new songs. That was something very important for us to show our fans that we still have something to say and that the band is capable of writing fresh but also classic songs.

When we started writing for “35” Michael Voss had just finished the recordings for the super successful MICHAEL SCHENKER FEST album that finally hit the charts all over the world. Now the door was open for Mad Max and we were all in a very good mood. Michael Voss came up with some great guitar riffs, together with my american writing partner Jason Smith, I brought some cool lyrics to the table and our bass player “Hutch” had that instrumental intro that we used as opening to the album. So it all went pretty quick and in a couple of weeks we had all the songs together. There was no pressure on us. We just followed our hearts.

When we “returned” in 1999 it was basically only Michael Voss and I together with two friends helping out on bass and drums. It was not really a band situation. A whole different story in 2006. The band was ready with the original members but our drummer Axel and our former bass player Roland were not really happy with the christian lyrics. The album was very successful and with “Hope to see you” we had a huge hit song. But the christian rock market in Europe is very difficult so that, after two albums with christian lyrics, we decided to return to our classic trademark sound.

What plans does Mad Max have for the rest of 2018?

We can’t wait to present the new album live to our fans. So we will embark on a European tour in November as “special guest” on the CORELEONI tour. CORELEONI is the band founded by GOTTHARD guitar player Leo Leoni with Ronnie Romero (singer for Ritchie Blackmore’s RAINBOW) on lead vocals. For 2019, we are hoping for a lot of festival shows in different countries. And we still have that dream being invited on one of those “Metal Cruises”.

What have been one of the “craziest” changes you have seen in the music industry since 1982’s Heavy Metal?

To get our very first record contract we sent a cassette tape to the record company that we recorded live in our small rehearsal room. The sound quality was awful but the power of the band was awesome and convinced the company to sign us immediately. I often tell this story to younger bands and they look at me like it’s a story from a hundred years ago…HaHa!

From Motley Crue and Black Sabbath to Ozzy Osbourne and Slayer, it feels like more bands are retiring each year. What are your thoughts of bands retiring?

Actually we are in very good shape because we do a lot of sports. That makes things on tour a lot easier. We really enjoy what we do so there are no thoughts of retiring at all. Look at the SCORPIONS…Klaus Meine and Rudolf Schenker are 70 now and still rocking!

I know that most bands are saying it, but really I feel that the new album is absolutely one of my all time classics because it’s kinda building the bridge to our “Night of passion” album. I love all of our albums because they all stand for our work as an artist and musician. The “Welcome America” album was very personal in terms of the lyrics and more or less something that Michael Voss and I had to do after we came back from the “Rocklahoma” festival in Tulsa/Oklahoma. We were so full of emotions that we had to write these songs. But to be honest it was not easy for our fans to feel the same emotions. At least we never played any of these songs live.

Anything else you would like to add/ say to your fans?

Thanks so much for all your support over so many years. Thanks to all the great American radio stations that are playing our music. This means so much to us! You guys rock! 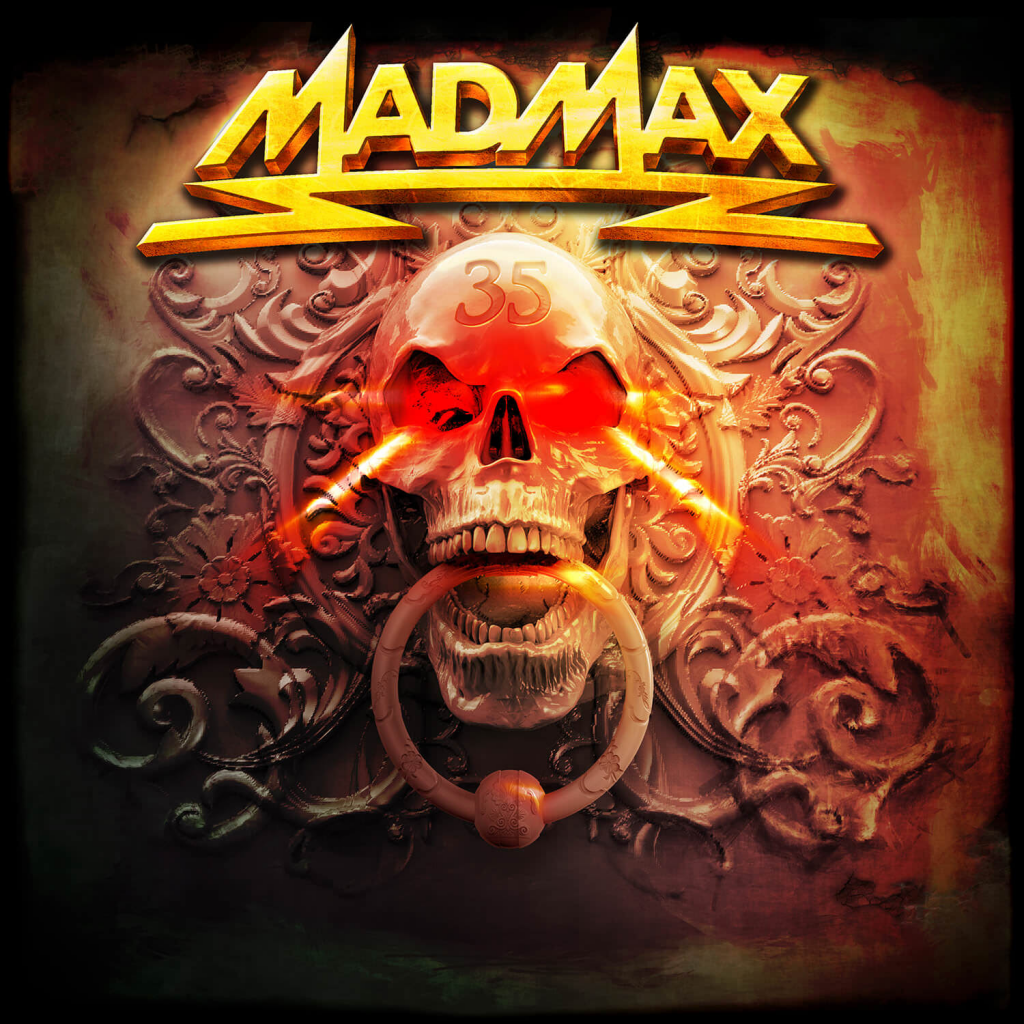