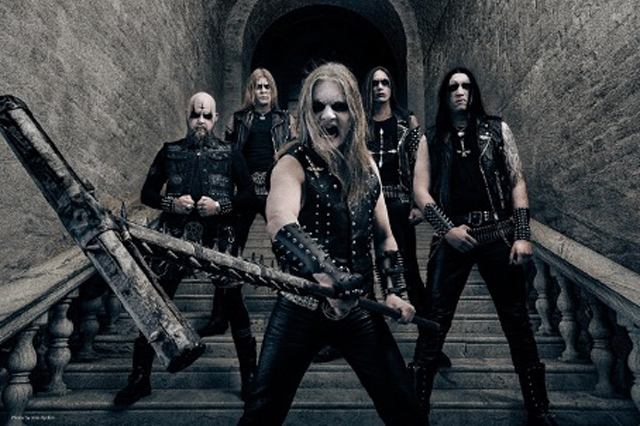 Sweden death/black metal giants Necrophobic’s new album, Dawn of the Damned will finally arrive this Friday (9th) via Century Media Records (pre-order here). The follow-up to 2018’s Mark of the Necrogram sees the band go in a darker direction, which is another strong 2020 contender. We caught up with guitarist Sebastian Ramstedt to discuss more about their latest effort.

Necrophobic has had quite the journey of shakeups and lineup changes but it hasn’t stopped you from releasing new music. How has the band’s history affected the overall creative process?

Yeah, we are a doomed band! Haha! Sometimes I think that Necrophobic is an entity of its own and it doesn’t really matter what members are in the band. For some reason it always survives. It will survive us all. Maybe it is the band itself that is “necrophobic”—it just refuses to die! Sometimes there has been turmoil within the band and it will of course affect and delay the writing process. But right now we have had a great creative flow for at least four years.

What should fans expect from the new album Dawn of the Damned?

It is a darker album than Mark of the Necrogram. The guitar work is really intense and it has so many more layers than on our previous work. I am especially proud of how it came out this time. It is a concept album and will take the listener on a journey into the dark. But our fans will immediately know it is a Necrophobic album. We never stray away from our path by far. 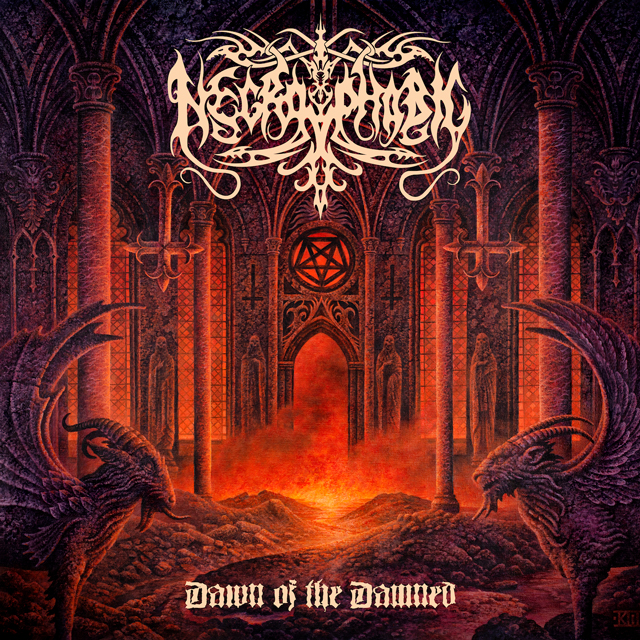 Can you talk more about the songs “Darkness Be My Guide” and “The Infernal Depths of Eternity?”

“Darkness Be My Guide” is the first real song on the album. It is about taking the decision of ending life as you know it. To make the brave jump into the dark not knowing what you will meet at the horizon. Sometimes we are blinded by trying to reach our goals through only the light side of life. This album is about burning the bridges and never returning. Only if you dare to take the dark path you will know what is there for you. “The Infernal Depths of Eternity” is probably my favourite song on the album. It is the only song where [rhythm guitarist] Johan [Bergeback] and [vocalist] Anders [Strokirk] also have written music. It is a long epic song about making contact with the spirit realm.

What has the experience been like for you during this pandemic?’

Well it has almost worked in our favor. We had just finished the recording of the album when the virus struck upon the world. We could not go on the tours and gigs we had planned. But we had all the time we wanted to go through the details of the album and do a great mix. I think the album actually became better because of this. And we had more time than usual to make videos and promote it. It is boring and disappointing to not be able to meet our audience on the roads, but you have to fill the time with things you normally have no time to do. I have been writing more music than ever, including stuff that will end up outside Necrophobic.

How do you think black metal music has evolved over the years?

A lot of great bands are coming out all the time. The Trve old-school feeling is lost but it is really nothing I miss. Some bands have almost a religious atmosphere over them. Also the musicians are much better today than in the beginning. I kind of miss the old Bathory Black Metal feeling, but of course we always have got Nifelheim that does that just as good.

While tours remain uncertain, do you have any plans for a record release livestream or virtual tour?

We are thinking of it. But it is kind of hard to plan anything. Even with small stream events you need some kind of crew/cameramen/light/sound etc. and people get sick all the time so it is hard to organize stuff like that.

Is there anything else you’d like to say or add about the new album?

We really hope that you will like the new album. We have worked our asses off on this one! Hails! 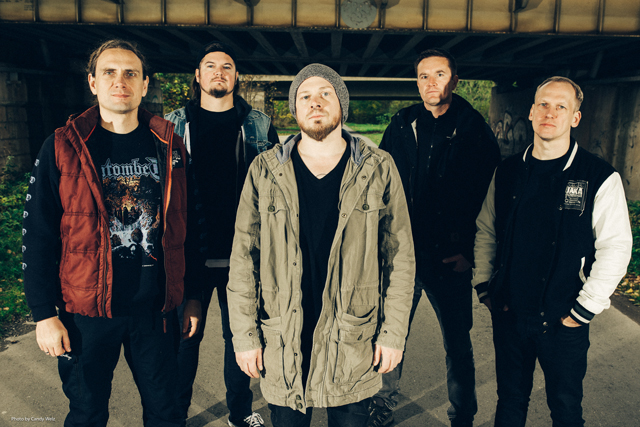