Mora Prokaza, the duo that experiments with black metal, trap, and industrial, have released their Season of Mist debut with By Chance, which arrived on July 3rd (order here). The record holds no barriers as they’ve granted themselves with an ample amount of creative freedom, as you can hear in songs like “I’m Not Yours.” We caught up with the avant-garde project to discuss the record, their clothing line, and more.

Combining Trap and black metal is definitely unique and you guys have pulled that off, which we heard in your new album, By Chance. Musically, it’s not what anyone would expect for example, the song “Check It.” Can you talk more about combining these different elements together?

I never wanted to mix anything up. I live today, I hear music today, everything happens today. I’m just good at feeling the mood and state of what is happening today. I like movement, I eagerly and even with a certain “like a drug craving” catch the movement of the world. We are all moving, going somewhere. Not on purpose. By Chance.

How has the overall response been since you released the new album?

We noticed the outrage of conservative listeners in the comments on the Seasons (SoM) channel. Well, that was where the indignation ended, because we did not receive a single negative letter. We felt the power of the Mora Prokaza Crew. We are in touch with hundreds of people from all over the world, and believe me – these are the best people. There are not so many of them, but how strong they are! And how strong we are together. Wonders.

What have been some challenges getting this record out during a pandemic?

You know, it’s hard when you have been preparing a release for a long time, and this release turned out to be during a pandemic. Not the best time. They say that digital auditions have risen during this time … But generally – everything is dead, and if not dead, then barely breathing. There is no movement.

What was the process like writing the songs “Madonna,” and “I’m a Human?”

Just like the process of writing all other songs. This is a complete immersion in your own madness, this is an abyss. It is written in one breath.

Can you talk more about the exclusive Mora Prokaza clothing?

Yes, it’s an interesting story. I suffer a lot from periods when I do not write music. As if there is no air. And I decided to start painting on clothes. It was always incredibly interesting to me, but I did not dare to start. And in the next moment of depression due to the days of “non-creativity” I decided – the time has come. And I started. It saved me. Gave me new emotions, new directions. These clothes are Mora Prokaza, because they are created honestly, the approach to art is the same, whether it is writing compositions or drawing. And I’m incredibly happy that someone needs it. These clothes are already worn in Belarus, Russia, Kazakhstan, Great Britain, USA, Germany, and I am glad that my honesty in art has found people like me. Hello!

You are all the best, I hug you all 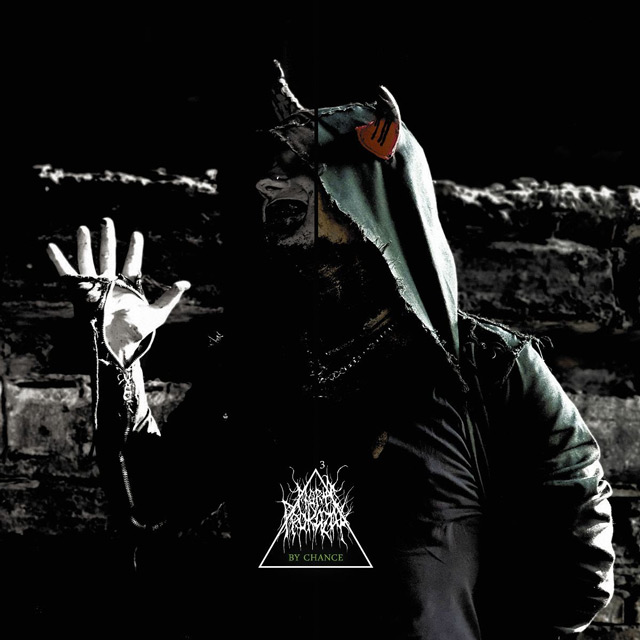