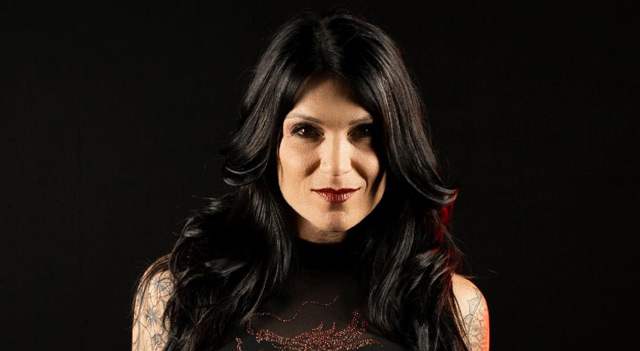 Black Rose Maze, the new project formed by singer Rosa Laricchiuta, has released her self-titled debut album this past August via Frontiers. Known for her appearance of La Voix, the Quebec version of The Voice, and her time with Trans-Siberian Orchestra being part of their extensive tours, Rosa has gained attention from Frontiers and eventually started working on her debut. The album was produced by Alessandro Del Vecchio and features TSO bandmate, Jeff Scott Soto. We caught up with Rosa to discuss the album and what it’s like to release new music during a pandemic.

How has the response been so far on your debut album?

It’s been wonderful. I have made so many new fans from all over the world. The comments are positive and everyone seems to love my voice. Lots of people ask when I will go on Tour, I cannot wait to perform on a stage and sing my songs.

It is a mix of pop rock and hard rock. My voice hits hard and cuts through with so much emotion.

Can you talk more about the songs “Laws of Attraction” and “Earth Calling?”

These are two songs written by Luna Akire and one of them I sing with my TSO mate Jeff Scott Soto. Earth calling has a powerful message. I like it a lot and Soto’s voice mixed with mine has a real nice powerful punch. Many comments about this song make me think I made the right choice to ask Soto lol.

What’s it like to release a debut record during a pandemic?

Originally it was supposed to come out in October but Frontiers Label made a good decision to release it earlier. It was a nice distraction for everyone including myself. Lots of my fans were super happy to be playing my music in their cars with the windows down while the sun was shining bright! Music heals everything.

What challenges did you face to get this album made?

My biggest challenge was writing lyrics to a melody already created by Alessandro DelVecchio with the exception of Free and Look At Me Now which I wrote for my EP a few years back. We brought them to this new album because they are powerful songs. But yeah mostly song writing because I wanted to have my message come across which is empowerment and strength.

What were a few things that kept you busy during quarantine?

Cooking, Yoga & long walks with my 7yr old Lab /shepherd dog. I made a lot of delicious meals and put on a few pounds but they are gone now. I quickly realized I was spending way too much time in the kitchen. Lol. I love exercising and I also play hockey. The play-offs were on TV and that was fantastic for us to watch and cheer our Montreal Canadiens. I did some Live Radio a few times to sing a motivation song to pump up our habs fans! Very cool.

It’s very nice to meet you and thank you for all your support and kind words. Please feel free to visit my YouTube channel and say hello. Lots of video’s for you to watch! Namaste. 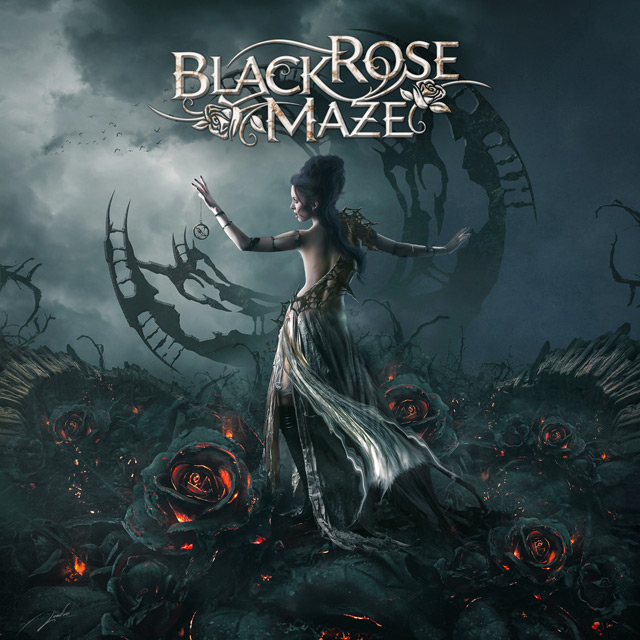