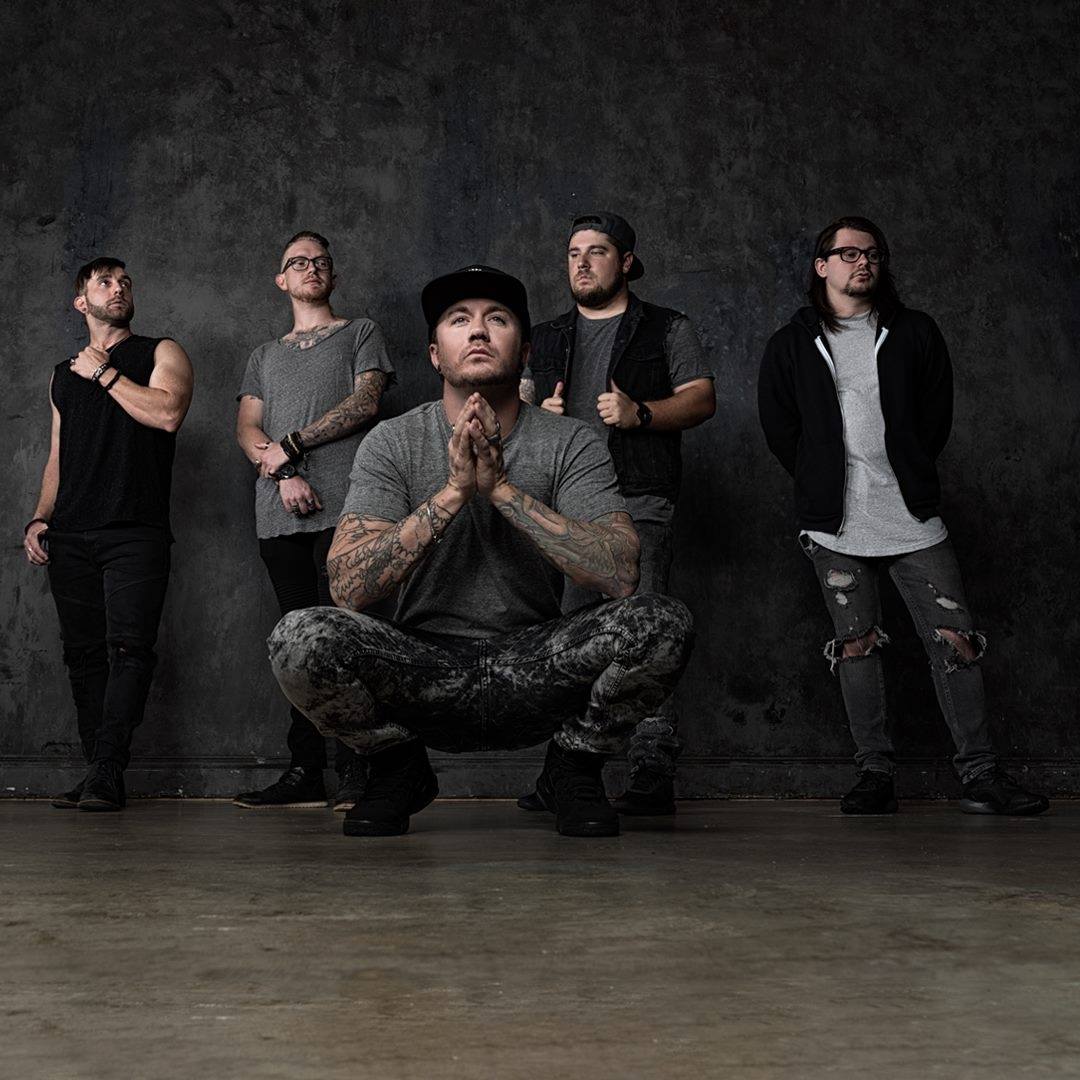 After nearly a decade of unforeseeable setbacks, the Memphis, TN hard rock outfit, Savage After Midnight will finally release their debut EP, 11:59. The EP will arrive early next year via RED Music. Since the quintet’s formation in 2009, the group has been faced with several challenges including an obligatory name change, a studio fire, scrapped recordings from major producers, a lawsuit that had nothing to do with them, and a last minute label change. Despite their roadblocks, the band recently released their new single “10 Feet Tall,” and will be joining Pop Evil on their 2019 winter tour. We spoke to vocalist/keyboardist James Thomas on the group’s EP, their lawsuit, plans for next year, and more.

Man, that’s tough! We’d like to think we’re the love child of a mad romance between Linkin Park and Papa Roach if they came out in 2018. We have so many amazing influences and projects that have changed our writing style over the years.

It looks like you guys had a bumpy start between changing your direction and more, can you discuss more about those challenges?

We faced the same types of challenges any band would when putting out their debut EP. So many people along the way wanted to tweak our style and writing. It wasn’t until we put our foot down and let people know we know what we are, that they backed off and let us be who we are today.

I read that you were part of a lawsuit and yet, had nothing to do with it, what was that experience like?

Yeah that was crazy! It was just weird timing, to be honest. We happened to be working on this record when the studio became the focus of a major insurance dispute. It didn’t throw us off too much though. It did allow us to pull away and continue to write on our own. One of those songs we wrote during that time happens to be one of the ones we’re most proud of!

Years and years. We’ve had numerous versions of the singles and probably another 20 songs that didn’t make the cut. It’s a little crazy to think that most bands would have multiple records worth of material and we’re down to the best 5!

What are a few of the EP’s lyrical themes?

Empowerment, Passion, Lust, Arrogance, Hate. We pride ourselves on having a broad spectrum of lyrical content.

Touring and continuing to write. We’re really looking forward to announcing some of our 2019 tour dates over the coming months.

Can you name a few of your favorite metal albums of 2018?

We love so many like the old and new Bring Me The Horizon records, A Day To Remember’s Homesick, Asking Alexandria’s self-titled album. There’s just so many great records.

For fun, if you could collaborate with any artist, alive or dead who would it be and which song would you cover together?

We like a lot of the new rappers nowadays. We love Machine Gun Kelly, Blackbear, and of course, Eminem. A dead artist we’d kill to make a record with is, Kurt Cobain!

Anything else you’d like to say/add to your fans?

We always have to start by thanking them. We don’t get to do this without you! Keep up with us on social media @Savageaftermidnight on IG and FB! Look out for our coming tour dates, more singles, videos and the EP! Also, checkout our single “10 Feet Tall.”