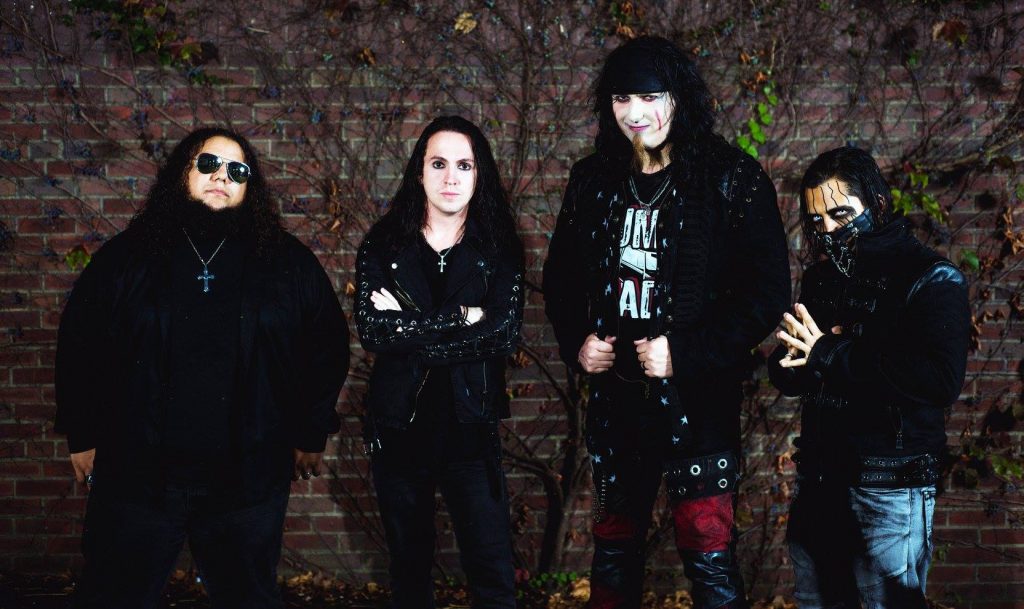 On July 20th, NYC hard rockers Kore Rozzik released their debut album Vengeance Overdrive via Cleopatra Records (order here). Based in Queens, NY, the group have spent several years making their mark as they have performed all over the U.S including Rocklahoma, and has shared the stage with acts such as Otep, Dope, John 5, L.A. Guns, Lita Ford, Sebastian Bach, and many more. The group recently wrapped up their tour with Otep as they recently shared a documentary clip of their experience (video below). We were able to catch up with the band’s leader, Kore Rozzik to discuss the new album, their overall sound and more.

Congrats on the Cleopatra Records signing, how has it been working with them so far?

So far so good. They have been good at making sure the record is fully stocked on all major online retailers across the world. This first record is really the beginning so they are seeing how the band delivers and hustles. I think good things are to come.

For those who are unfamiliar, how would you describe Kore Rozzik’s sound?

Everybody hears different things but I think Kore Rozzik is a solid blend of hard/rock metal influences from past and present. We have a heavy side ala Megadeth/Overkill but then we have an arena rock side ala Dokken/Motley Crue and then we have a touch of Disturbed, Dope, Avenged Sevenfold. Vocally and thematically, we are very theatrical ala Alice Cooper, Manson, Zombie etc. There is something for everybody but I don’t think we blatantly copy any one specific band/genre.

How long did it take to complete Vengeance Overdrive?

Two years. When we started it was just Me and Andrei, and we knew it was time to record something official. But as time went on we kept adding and adding. I honestly always wanted to do a concept record so it became that.

What is the overall lyrical theme of the album?

It based on the concept of the record. Which is Kore being the outcast rockstar of the NYC music scene. There had been some events prior to the record that caused a lot of rumors, gossip, and slander. Essentially, blacklisting him. He fights to get his name back through discovering other worldly sources and characters. There is a bit of a “Sell your soul for rock n roll” in there. Magically and mysteriously, all his enemies bow down and he is suddenly being booked again in the city and groupies are following him. I believe the ending is a record deal which became reality. ..The lyrics reflect that struggle fight and war against doubt, hate, and people against you.

Where do you see Kore Rozzik in say, five years from now?

Hopefully touring full time and on our second or third record. I’d love to be doing some acting and other performance as well.

Are there any future plans you can reveal to us?

Brainstorming some more videos and some fall winter shows.

What have been some of your biggest challenges to get signed?

Finding people that get it and see the potential. We got plenty of no’s..

You guys go above and beyond with your live performances as though you present a story before each song. How would you like to continue with this at future shows?

I want to continue to be interactive with the fans whether it’s a sing along or just cracking jokes or getting a point across with my rants. Could be political or social. Down to just music scene etiquette. I always have something to say if I’m given the place to speak.

Anything else you would like to add/say to your fans?

The Kore Locos have really expanded this year. It’s really surreal to seeing people share and boast about us. It’s really humbling and encouraging. So a big thank you to all our fans! Keep up the good work. Don’t be a bozo and Do the right thing! (It’s a Spike Lee joint) 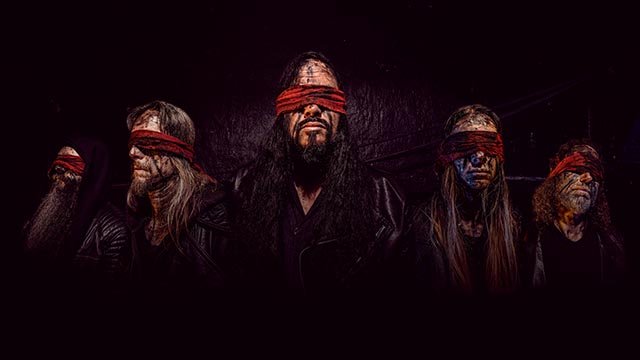