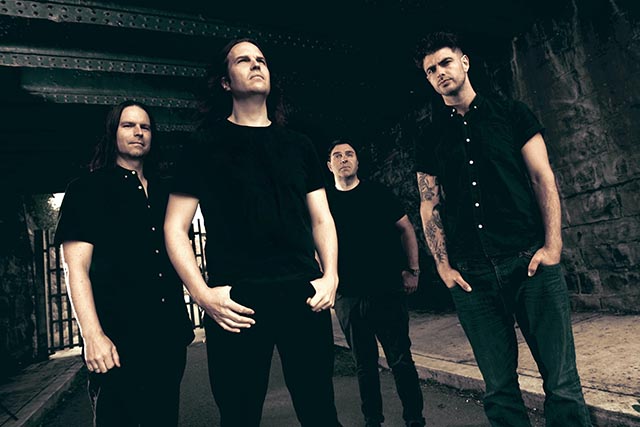 God Is An Astronaut has once again released a fantastic record with Ghost Tapes #10. The album arrived earlier this month via Napalm Records (order here). We caught up with Torsten Kinsella (guitar, piano/synths) to discuss recording the album during a pandemic and their overall progression.

What was it like recording Ghost Tapes #10 during a pandemic?

Initially when the lockdown started, everything ground to a halt, eventually we were allowed to rehearse again and the government brought in a provision where Arts and Culture performances could take place behind closed doors. We did experience a certain degree of Cabin Fever which I think added to the tension in the song writing and the performances. On a positive note, the Pandemic did allow us the extra time to reshape our sound, we experimented with amps and pedals, we were very pleased with the sound and sold the digital amp modellers. The new sound is rawer and more expressive.

Can you talk more about making the video for “Fade?”

We liked the idea of trying something different for the videos for “Ghost Tapes #10,” ”Chariot of Black Moth” known for his dark themed black and white videos which are well known in Black Metal circles and other dark underground genres. On the surface it may seem like an unusual collaboration but his style complimented our music, like a symbiotic audio/visual amalgamation.

Now that you’ve reached album #10, how have you guys progressed since 2002’s The End of the Beginning?

They are 2 very different records, the only things they have in common are they are both dark emotive records. “The End of the Beginning” was written as an electronic studio project, just Niels and myself, Lloyd and Jamie did not join the group until a few years later. The album was made with an Akai S3000 sampler and Roland XP80 sequencer Keyboard, it’s an album that was mainly comprised of loops with a simple arrangement/structure, its sentiment was very much based on the Apocalyptic Culture. The album captured our fears and frustrations at that period in time. Stylistically the first album was considered to be trip-hop/dance. The new album is definitely a live band performance, the electronic soundscapes still there but far more subtle. The musicianship, arrangements/ structures and timing signatures are far more complex and abstract. “Ghost Tapes #10” is much more uptempo, intense and progressive than all of our previous albums.

What song was more challenging to write?

For me personally it was “Fade.” It took me a long time to get my mind around the timing signature which was 10/8 that then moved into a 12/8 and all at 210 BPM. It was very challenging but once I had gotten the timing, I was able to start writing the guitar and keyboard lines. It definitely took me longer than normal to write lines I was happy with.

While concerts remain uncertain, do you have any plans for a virtual event?

We did a live studio session of the entire AIVAIB album and two tracks from the new album. The video has captured the performance in an exclusive, revealing and behind the scenes manner which is very unique. It is approx. 60 minutes long. We hope to have more news soon.

Aside from the new album, what music, movies, or books has helped you get through this time?

I noticed with the ongoing Pandemic there is definitely a shortage of new movies so recently I ended up watching the entire box set of the “Alien” franchise and “The Thing,” amazing. I did watch a TV show called “See” starring Jason Momoa which I did enjoy.

Do you have anything else you’d like to say about the album?

“Ghost Tapes #10” isn’t written about a specific event but is more of a reflection over the last 2 years which have been unprecedented for us. Our last live performance was in Boston nearly 16 months ago. Our All is Violent 15-year anniversary tour in 2020 fell through due to the pandemic and that was especially frustrating because we hadn’t been too busy with touring in 2019, the Scandinavian tour had fallen through in April and the US tour in the fall was costing us a lot of money. When we got home writing something with tension and intensity felt like the natural thing to do. “Burial” was the first song we wrote for “Ghost Tapes #10” which touches on the aftermath of “Epitaph” which was written in memory of our 7-year-old cousin “Oisín”, “Burial” is the transition between the two albums. We really hope our fans enjoy the album, we put everything we had into it. Thank you for the interview. 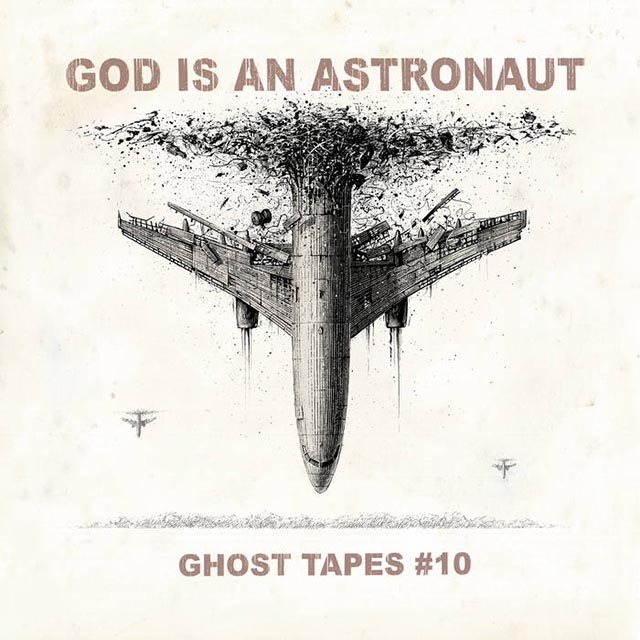 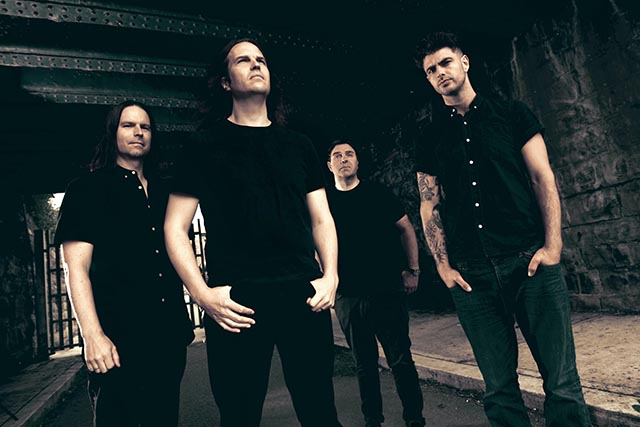