Faminehill, the Hungarian metalcore outfit have released their debut album Ascend on April 5th via Famined Records (order here). The group teamed up with us earlier this year to premiere their music video for “Torn,” and now, we caught up with the band to get to know a little bit more about their first full length effort.

It is kind of aggressive metalcore with a lot of melodic elements. We like to mix up different ideas, try to make every release a bit fresh and different. This new record Ascend turned out heavier than our past releases, for the future, we’ll see what we come up with.

Can you explain what your live shows are like?

We always try to keep our live set kind of short but as energetic as we can. Like a solid 30 minutes of breakdowns! (laughs)

The scene here is really good and supportive. We have the greatest bands coming to Hungary every year, there are opportunities for smaller local bands to support on those shows and everything. We have really hard working promoters too, so we’re doing great here.

What was the overall process to create your full-length debut, Ascend?

It was quite a long process. We started writing after we released our EP in 2016 and we wrote like 30 songs in total but a lot of them just didn’t feel right, they were not what we wanted to play. For our writing process, most of the time I come up with an idea, make a demo of it and the others jump aboard. When we finish an instrumental, our vocalist Milan and I start to work on the vocals and lyrics. This is the way we created Ascend too.

What challenges did you face while creating the album?

For this record, we self-recorded, so that was the biggest challenge for sure, but one which I feel has paid off. Recording guitars for myself is painful and time-consuming thing to do, but I think it turned out quite well!

Can you discuss some of the album’s lyrical themes?

The main theme of the album is dealing with different problems in life and every little thing that bothers us daily. Every song is a different point of view, different problems, some are personal and some are not. We write about everything that makes us uncomfortable. The title Ascend refers to overcoming these feelings and negative thoughts.

What bands have you been listening to as of late?

Is there anything else you would like to say or add?

I want to say thank you for this interview and for checking Ascend out! 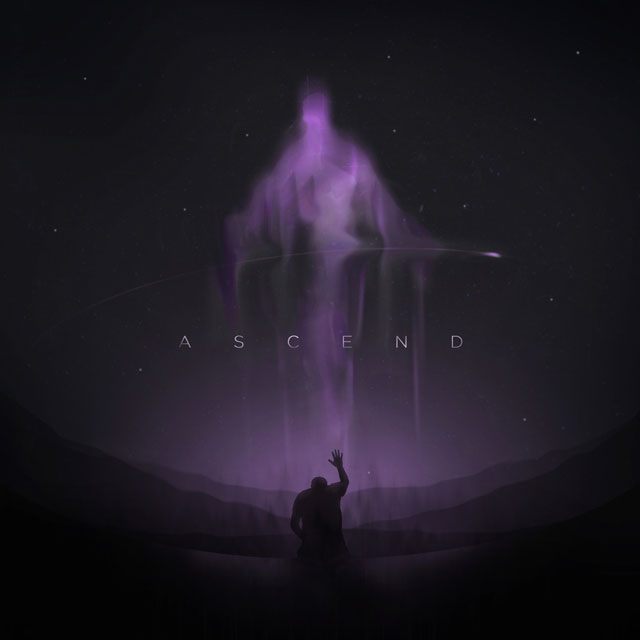