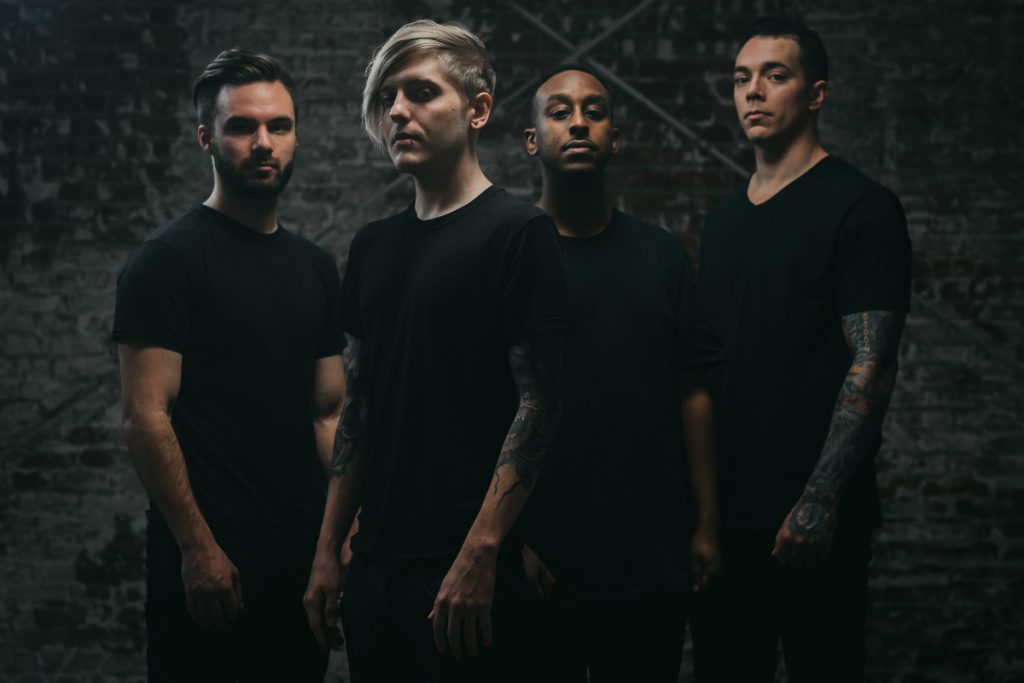 Spokane, WA metal outfit Enterprise Earth are getting ready for their overall third full length effort Luciferous to arrive on April 5th via eOne/Good Fight Music (pre-order here). The group worked on the record with producer Jason Suecof (The Black Dahlia Murder, White Chapel, Carnifex) as they expressed it’s their most matured album to date. We recently spoke to Dan Watson (vocals) and Gabriel Mangold on the new record and you can check out the discussion below.

Let’s talk a little bit about the new album, Luciferous, how was it working with producer Jason Suecof?

Jason is one hell of a guy and an extremely unique character. In addition to being skilled at what he does he’s very charismatic and made the recording process stress free and fun; it felt like we were tracking with one of our good friends. He also provided valuable insight on every song. He’s produced some of our favorite albums and is a heavy metal legend so we were all very excited to work with him when we got the opportunity.

In the press release, you mentioned this is one of your strongest and most mature records to date, what different approaches did you use for this record compared to your prior releases?

This was the first record with our new guitarist Gabe doing the majority of the writing so naturally his influence provided a fresh take on the sound. We’ve all grown a lot as musicians and people as well and that’s definitely reflected in the songs. We also did not conform to any guidelines or rules while writing, we simply wrote the best songs that we could.

Can you discuss some of the songs?

Lyrically these songs are primarily introspective, about acknowledging one’s demons and past troubles and forging paths to self improvement. Instrumentally this album covers a lot of ground, from the unrelenting aggressive riffs that we’re known for to fragile acoustic passages. There is something for every metal fan on this record.

Stylistically, how would you explain the overall sound of “Enterprise Earth” to someone that hasn’t heard of you yet? 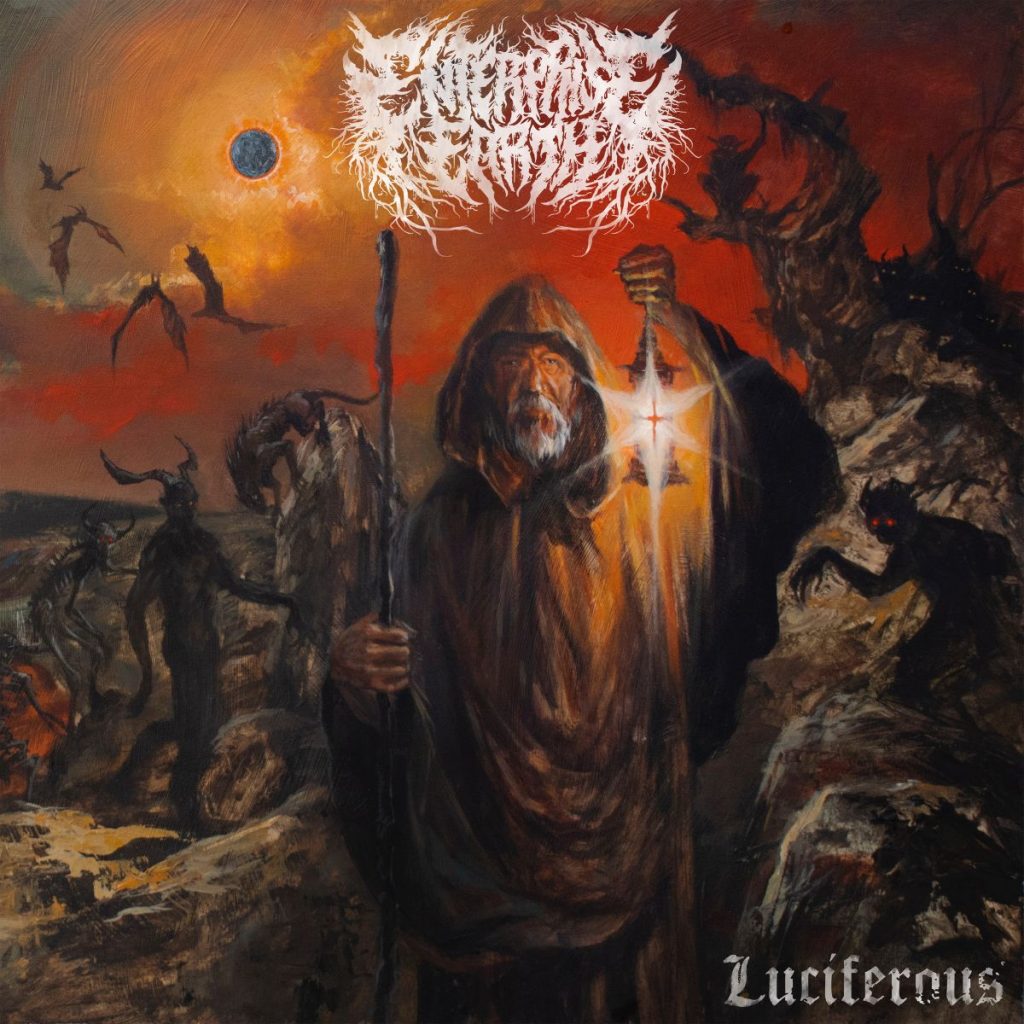 You guys have a lot of shows coming up, how have you been enjoying the road so far?

It’s been great. We’re wrapping up our first headliner run which has been better than we anticipated. We’ll be on the road for 3 months straight in support of our new record and we can’t wait to play these new songs for everyone.

Do you have any plans for later into the summer or fall?

We’re working on getting out of the country this summer and fall/winter.

While this may appear funny to us, it wasn’t too long ago when a new study discovered death metal brings joy, not violence. Despite us knowing the obvious answer, what are your thoughts on studies like this.

I think it’s extremely accurate. The aggressive music provides a release for anger, allowing one to get all of those emotions out in a controlled environment and, if at a show, sharing the experience with others. You simply can’t beat the energy of heavy music.

What bands/artists do you listen to outside of the metal genre?

We all enjoy a lot of rap/hip hop, synthwave and pop. Stuff like Gunship, Kendrick Lamar, The 1975.

Anything else you want to say or add about the album?

Get ready for Luciferous and the evolution of Enterprise Earth. We’re just getting started!