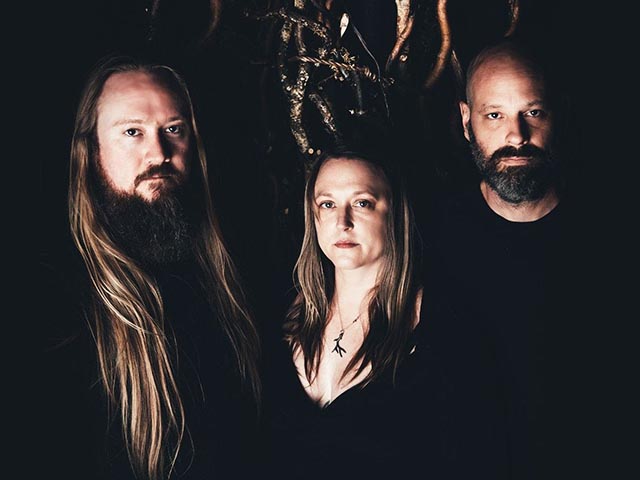 Legacy Of Ruin, the new album from the Portland, Oregon avant-garde doom project Eight Bells has finally arrived on February 25th. We recently caught up with Melynda Jackson to discuss their latest offering.

What was the process like recording Legacy of Ruin?

It was full of unique challenges, but also emotional. For me, I was very happy after all the delays and loss of momentum caused by various member changes, pandemic, fires, horrific political upheaval, to be able to be in a place where I could record the songs that had been in the making for quite some time. I know that Brian had also been through many of the lineup changes with me, and finding Matt when we did was so perfect for us that we were almost in disbelief that we were finally able to get into the studio. We had to cancel tracking twice and the third time we scheduled didn’t feel real until we were in the rooms getting it done.

How would you compare the new album to 2016’s Landless?

I wouldn’t actually compare the two, although most people will. There are similarities, but the albums are very different. Legacy is more aggressive which was something I wanted. I wanted it to be sad, scary, angry and beautiful. I think Landless has some of that too, but Legacy of Ruin is kind of like Landless but more fully realized.

Were the songs more challenging to write?

Yes, I would say they were, because of the constant flux the band was in for a few years. The parts were written and rewritten. I always told anyone who started playing with us that they could do their part as they see fit after learning what was already written. Matt added some really important bits that made the songs feel complete. Finally,

What was your experience creating the video for “The Well?”

I wanted to find desolate imagery of ruined land. Land ruined by people. I did some very basic editing then asked my friend Tuomi O. Orava from Finland’s Nest to help with getting everything synced up. This was a fun collaboration for me, and turned out exactly as I had hoped- with a feeling of isolation and sorrow.

We are planning an appearance at Litha Cascadia fest in Washington state June 17-21 with many of our contemporaries including Eye of Nix, Illudium, Isenordal, Amber Asylum THIEF and lots of others, as well as a late but intimate album release show May 28th in Portland. That’s all we have so far, though there are other things in the works.

Do you have any material left over from the recording sessions, if so, what plans do you have for the extra tracks?

We do have some session outtakes, and maybe a little April Fools day plan – or maybe not! 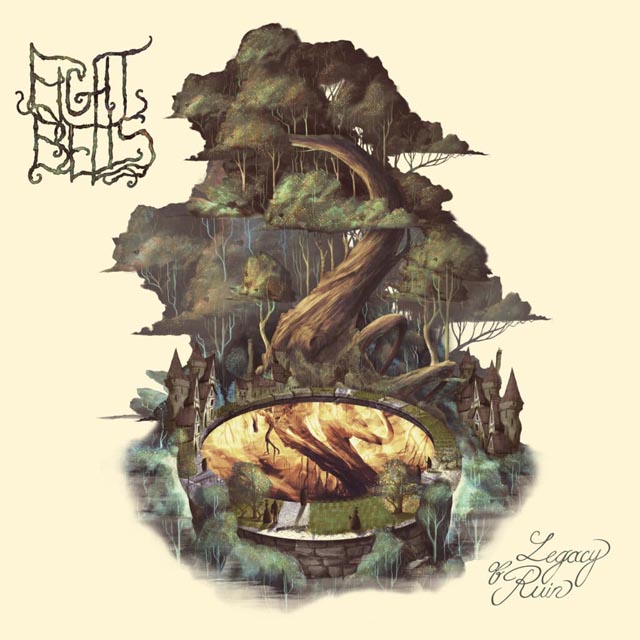