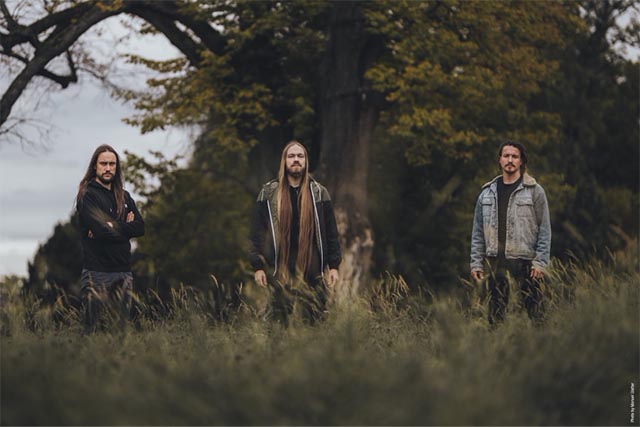 Germany’s death metal act Deserted Fear released their new album, Doomsday, on March 4th via Century Media. We caught up with the group to discuss their fifth-full length offering.

We hadn’t done anything for a while and one night I just grabbed the guitar and started playing. The first cool riffs came out quickly and we got together as a band and suddenly, out of nowhere, we were working on a new album. At some point we had enough songs together for an album and we started recording in our studio. What was different this time is that I mixed and mastered the album myself. This has given us even greater creative freedom, so we could work on details until the last moment, that was very cool!

How would you compare Doomsday to 2019’s Drowned By Humanity?

I think it’s our most mature album so far. We have expanded our style a bit more and are very proud of the new songs. I didn’t think that we would ever make such mature music with such guitars and drums. Also our singer Mahne has developed super well.

I don’t know, I can’t think of a specific song right now. Every song has a tricky part here and there, where it sometimes takes a little longer to find a suitable transmission. But we never try to spend a long time on certain parts, either we quickly come up with something or we put the idea aside or drop it.

Can you talk more about the songs “Part of the End” and “Voices of FIre?”

I love these songs. Especially, “Part Of The End,” is a song that shows well the complete range of the album. “Voices Of Fire” has this ultra Swedish vibe in the pre chorus and then this quite modern very catchy chorus, I like the combination!

What was your experience creating the video for “Follow The Light That Blinds?”

It was warm, haha. Playing with fire is always a lot of fun and what better place to do it than a former smelting furnace. The shoot was exciting because our video guy got sick with Corona shortly before and couldn’t participate in the shoot himself. But a friend of his took over and he did a great job!

This year marks the tenth anniversary of your debut album, My Empire, how have you guys evolved over the last decade?

Like I said, I didn’t think that we would ever make such mature music with such guitars and drums. So yeah, evolved naturally over the years and feels very good!

Thanks for your time talking to us! Hope to see you soon on the road. 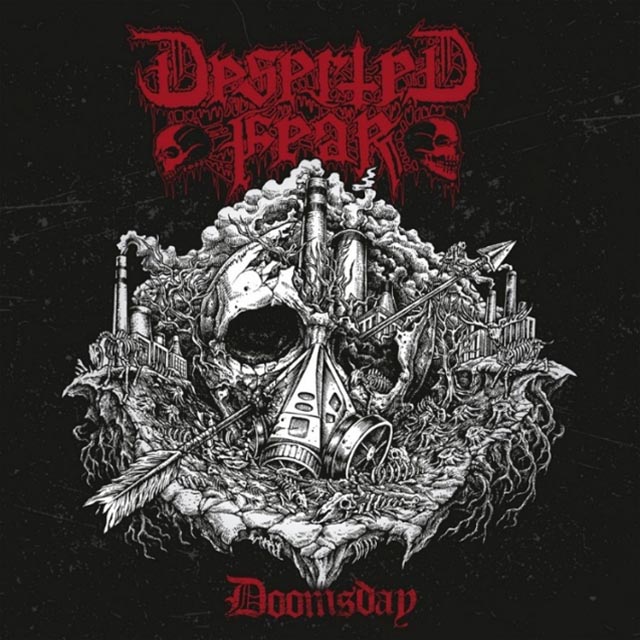 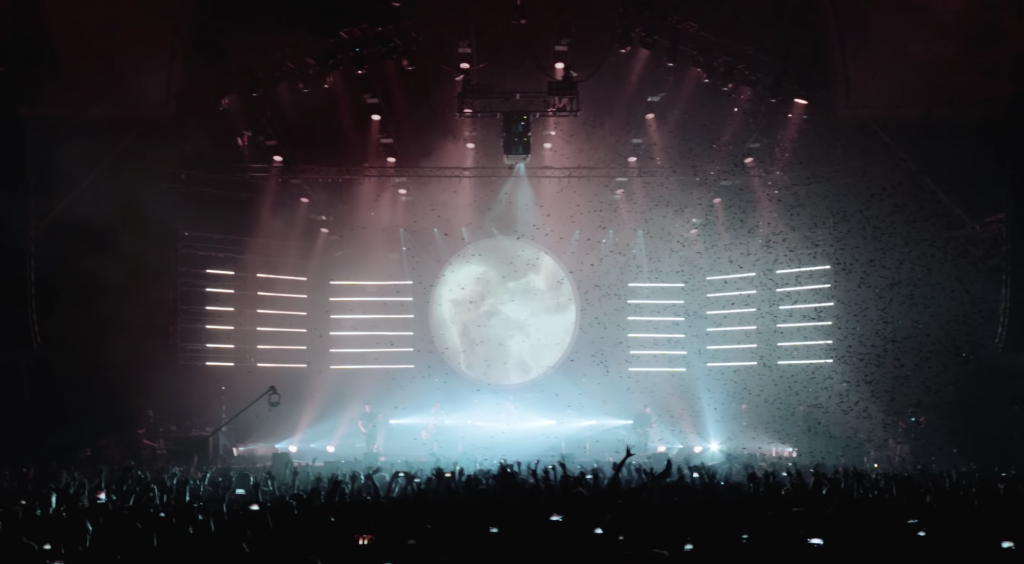