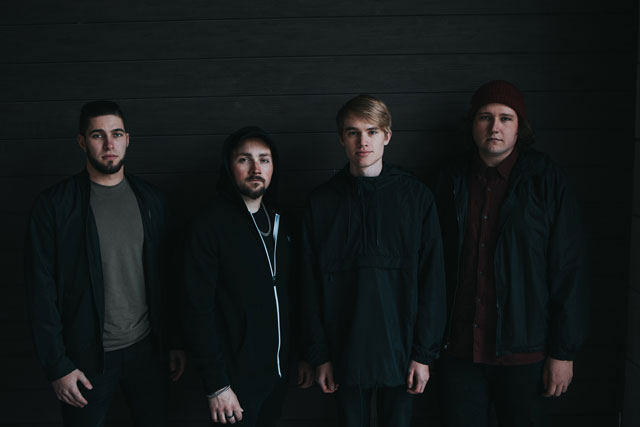 Michigan metalcore outfit City State are gearing up for the release of their new album Equinox, which is scheduled to arrive this Friday (20th) via Famined Records (order here). We caught up with the group to learn more about them, Equinox, and more.

How did you guys initially form?

Logan (guitar) and Parker (bass) had been playing music and attending shows together for a while and always wanted to start a band. They met Duncan (vocals) at a local show and he was looking to get a band started as well. The band was completed with the addition of Daniel (drums) a few months later.

For those who are unfamiliar, how would you describe your sound?

We are a modern metalcore band with a lot of ambient and melodic elements. We strive to combine hard hitting lyricism with instrumentals that carry the same emotional punch.

We went into each song with a concept. For example, we went into the writing process for the opener, “Dissolve,” already knowing that it was going to be the opener. We wanted the opener to start off with this build up that would lead into a song that would be representative of the album as a whole.

The central themes of the album are disease and failing to change over time. Most of the songs have references to disease which gives a lot of the lyrics a dark and almost uncomfortable feeling at times. We tackled the subject of change in our last release, but it was in a much more positive light. It was about experiencing struggle and making it through to the other side. This time around, the lyrics are a lot darker. We explored the idea that some things are impossible to get over, and some people will never change no matter how much we want them to.

Can you talk more about the video for “Crooked Walls?”

We filmed the video on a very cold day at an abandoned church in Detroit. The location was very cool and we had just as much fun exploring it as we did shooting the video.

What is the metalcore scene like in Grand Rapids, MI?

The Grand Rapids metalcore scene has definitely been growing in recent years. There’s always local shows happening and there’s no shortage of bands to play them. Sleep Waker, Hollow Front, and Seraphim are just a few up and coming bands from Grand Rapids that have been gaining traction within the last few years.

Do you have any touring plans in the works in support of the new album?

Unfortunately we don’t have any big touring plans at the moment because multiple of our members will be in school when the album drops. We will definitely be playing a bunch of shows around the area though and we hope to get out and tour in the very near future.

Is there anything you’d like to say or add?

Thank you so much for taking the time to talk to us. Our debut album, Equinox is out on September 20th, via Famined Records, available for pre-order here. 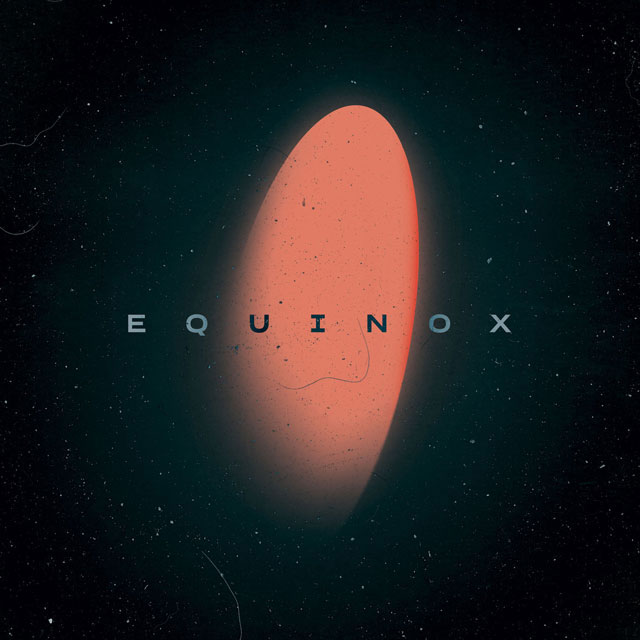