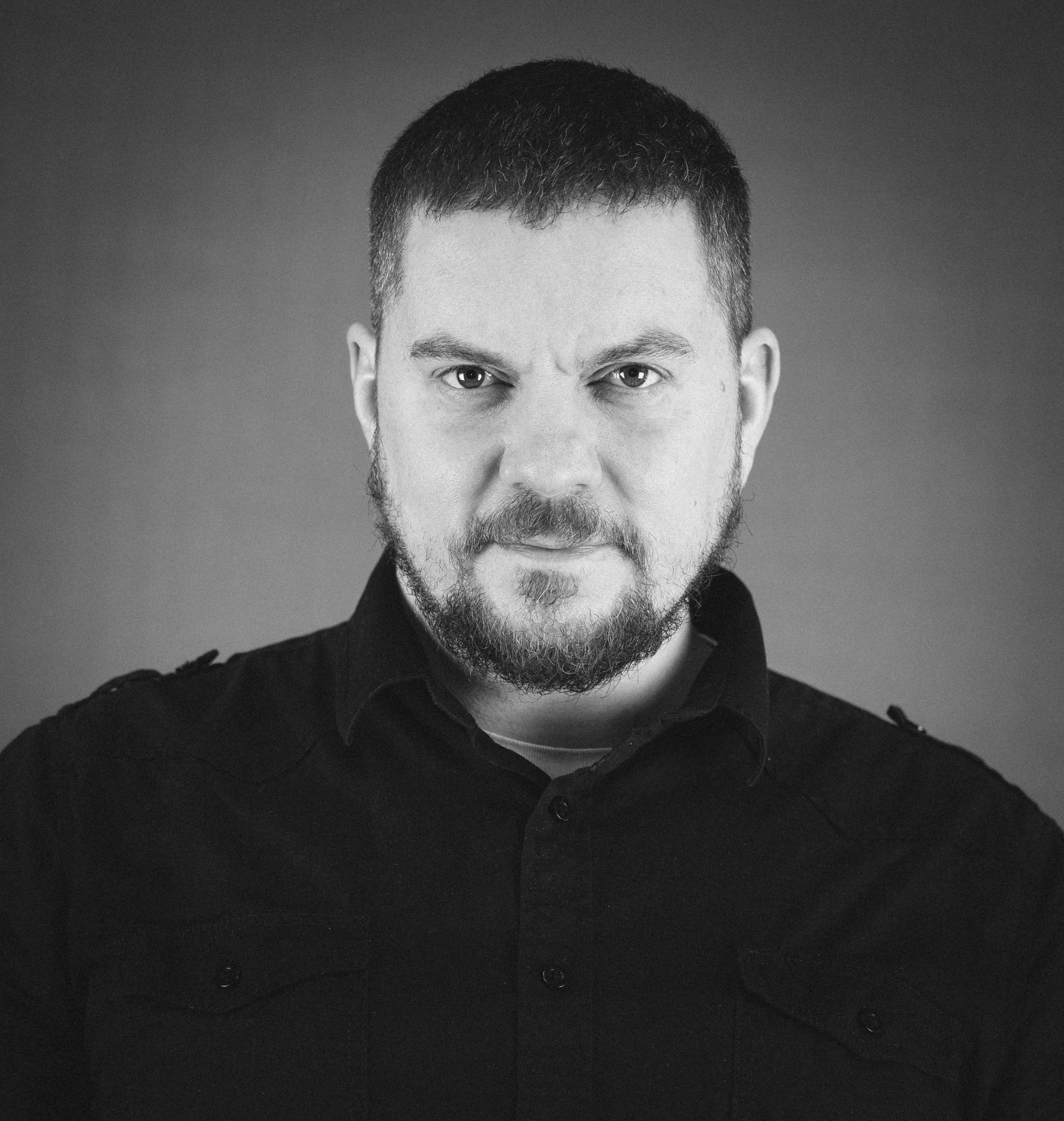 Yesterday (10th) was World Mental Health Day, which marked the release of the short documentary Down Again. The film is based on Chimaira vocalist Mark Hunter’s battle with bipolar disorder (watch it here). Hunter met director Nick Cavalier on a panel speaking about Mental Health and Creativity during the Acting Out! Festival in Cleveland back in 2017. The documentary showcases Hunter’s coping mechanisms as well as his creative outlets such as music and photography. We spoke to Hunter to discuss more about the film, his overall struggle, photography, Chimaira and more.

The music world has lost a lot of artists over the last few years alone due to suffering from mental illness and addiction. Has this inspired you to make the documentary, Down Again?

The tragic loss of peers certainly had an impact. Especially with the director, Nick. We wanted to tell a different story.  We often see the “car crash” style documentaries where we’re watching people at their worst, or we the opposite where we have a triumphant story and the hero reaches their goal. I’m neither of those characters, so I wondered if I was an interesting enough person for the film. But now having seen Down Again, it’s wonderful to view the in-between phase aka “recovery. “

In the film, you mentioned CBT (Cognitive Behavioral Therapy) as a form of therapy. How long have you received this type of treatment and how has it helped you over the years?

It’s not something I formally received. I’m a well-versed independent researcher. I’m continuously learning from abstracts, articles, podcasts, and medical journals. My doctor is well aware of my capabilities and told me to look it up. So I spent a few weeks understanding and learning it and applying the technique. Finding solutions instead of dwelling on the past is exactly what I needed to learn.

It isn’t easy to admit having a mental illness. There are people who consider it a weakness and are either too proud or scared to seek treatment. It is very courageous of you to share your experience. What do you have to say to those who refuse seeking help?

I don’t understand why people wouldn’t want to take control of their lives. It’s entirely possible. Not all forms of mental health are debilitating. My symptoms often help me stay creative. They give me superhuman focus and drive. It’s the downtime that’s bothersome. It’s advantageous to talk to people about what’s going on. If someone thinks I’m “weak” for this, they’re probably hurting even worse.

Creative outlets are definitely positive ways to cope and distract from mental illness. When did you start to pick up a camera and what has your journey as a photographer been like so far?

I bought a camera in 2004 to document some of my travels with Chimaira. But it wasn’t until 10 years later that I actually got interested in it. Working alongside killer photographers like Todd Bell, Alex Morgan, and Brian Brown influenced me.  I’ve always been a huge lover of movies and the types of movies I dig the most tell the story through the images. Like 2001. There’s no dialog for the first 30 minutes of the film, and it’s just awesome. Every shot is perfect.

Being that you are from Cleveland, have you traveled with your lens to any bizarre locations? For instance, there is a cemetery nearby that has a statue called the Angel of Death. It is both creepy and sweet since it was made to protect a family. Have you been to any locations like this? 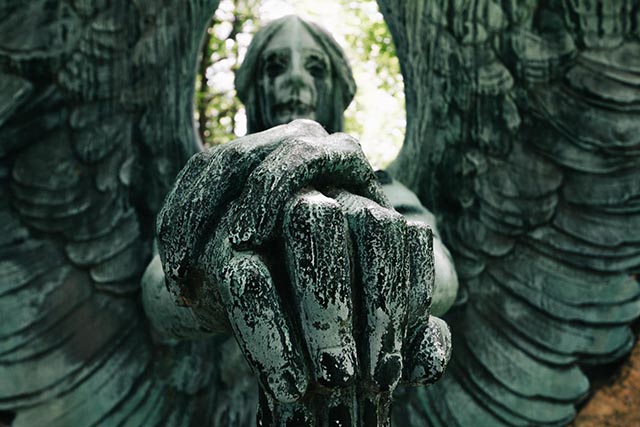 From your experience with mental illness, have you ever struggled with self doubt during your time with both Chimaira and photography?

Every single day. I have to convince myself that what I’m doing is good enough or right all the time. Hell, I’ve rewritten my answers on this interview multiple times because I think I can do better. I’ll sometimes read it back and think “how high were you??”

Are there any plans for another reunion show?

Not at this time. We’re super happy to be talking again. That was very important to me. Chimaira ended on a down note. If that was our last show then it’s a much better bookend. We’re not against playing again, but we’re all busy with our lives. Jim runs a barbershop and is busy with that full-time, Chris is working with one of the top fitness experts in the world, Matt works and lives in Florida with kids, and Rob is busy with The Elite and various other studio projects. Our plates are full, but we’re open to ideas.

What has been keeping you busy since Chimaira disbanded back in 2014?

Learning to become a photographer and then learning to make that my career. It doesn’t happen overnight, nor did I expect it to. I also didn’t utilize the Chimaira fanbase off the get-go because I wanted people who didn’t know me to think my work was quality enough to pay me.

Are there any other creative outlets you would like to explore?

Anything else you would like to add about Down Again and mental illness?

We’re appreciative of anyone that takes the time to watch. We hope there’s something positive everyone takes away from it and ecstatic to read reviews from fans who it means so much to. The film is there to start a conversation.