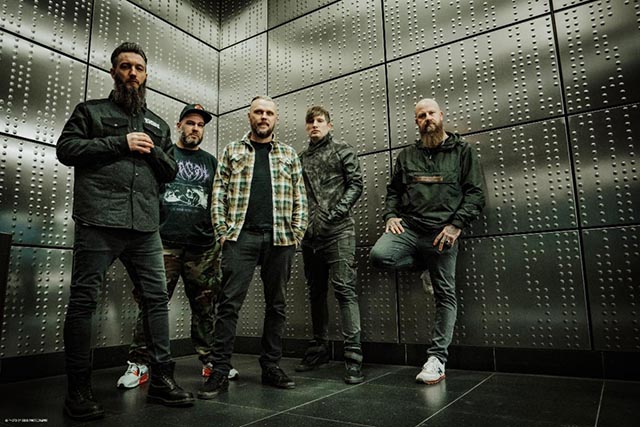 The recording process was almost the same as always, except that we didn’t do the final “fine tuning” together at the end as usual, because we wanted to have as few contacts as possible through Corona. We always start with the instrumental, collect ideas, build constructs and then we create the lyrics.

How would you compare the new album to 2018’s Elements?

Dystopia is darker and has a more edgy feel overall than “Elements” I guess.

There are of course modern elements again, but the “old school” part is a bit bigger and more present this time.

I can’t say anything about the instrumental part, lyrically we worked as usual. We listen to the songs and try to create a certain mood that suits the vibe of the music. We also decided consciously not to write anything about Corona.

Can you talk more about the songs “Alien” and “Darkness I Became?”

“Alien” is about being different, being a stranger in the world. But despite the still strong intolerance of our society to dare to stand by it, not to be afraid and in the end to feel at ease everywhere.

“Darkness I Became” is a song about the question of who I am and what I have already experienced, or what scars I have collected so far in my life. Alone in the dark, at night, you reflect best.

What was your experience creating the video for “Virus?”

It felt strange to turn into a “dictator”, but the result of the video is very provocative and effective. Unfortunately, once again very relevant from the topic, if you want to put the song in connection with the ongoing situation in Ukraine.

We have planned some festivals during the summer and we’re working on our European Tour in Fall/Winter. Maybe we’ll start with some new songwriting…we try to keep being busy!

Thanks everyone for your time and interest. Hope you guys like Dystopia. See you somewhere on the road! Stay metal, healthy and sane…keep in touch, Andy. 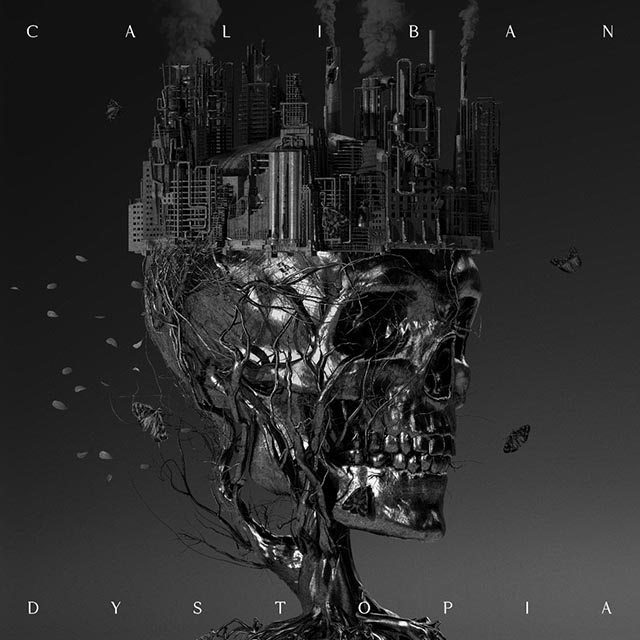 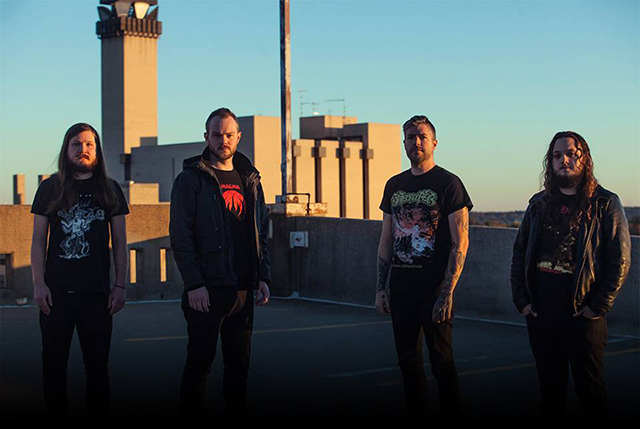