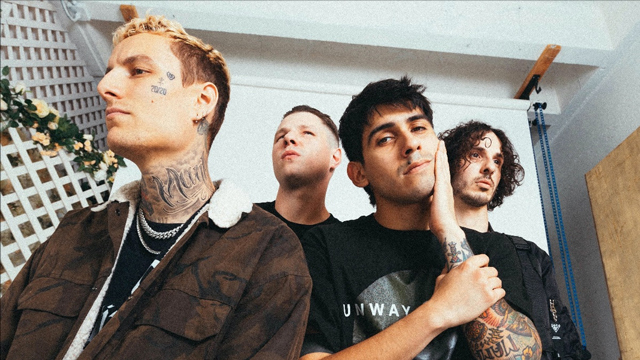 Crown the Empire are celebrating their overall tenth anniversary as a band. The group recently unveiled a mini-documentary, Out of Focus, and surprised their fans with the release of 07102010 via Rise Records (order here). The record consists of 11 acoustic tracks of songs spanning throughout the band’s entire catalog along with the brand new song “Everything Breaks.” To continue with the festivities, and 2020 sure needs something to celebrate, the band has announced an acoustic Livestream performance, kicking off tomorrow (18th) at 5 PM EST via the band’s Twitch Channel. With all of this excitement for the group, we were lucky to catch up with guitarist Brandon Hoover to discuss all things Crown the Empire for the last ten years.

Looking back, ten years ago, did you ever think you would get this far when starting out as teenagers using platforms – Facebook, YouTube, MySpace?

When we started in 2010, my only goal was for us to play the Vans Warped Tour in Dallas, Texas. I had no idea that 10 years later we would play the entire festival across the United States 4 times as well as tour the whole world. It’s very surreal and I’m extremely thankful we are still able to do this after so long.

Musically, what are some things you’ve learned since your debut album 2012’s The Fallout?

I think we’ve learned what to do and what not to do. We’ve experimented so many times since The Fallout and have dialed in to what the fans just flat out don’t like, and that helps a lot. I think on our last album Sudden Sky we did a good balance of old CROWN mixed with the new and a little bit of weird shit. We never want to stop progressing but we also want to keep the fans we’ve gained over the years happy, and have them come along on this journey. I think it’s just about balancing what the fans have always loved about us as well as keeping the band satisfied artistically.

What was the process like getting the mini-documentary Out of Focus out?

Growing up, I wanted to be a film director. I made movies when I was a kid and then stopped when I got into music and started playing guitar, so it was exciting having a project like this to dive into that avenue. I went through so much old footage, put everything together in a couple of months and learned a ton from the process. It also helps that the world is on lockdown and I could just solely focus on that project. We actually shot all the interview footage before we released Sudden Sky in 2019. It was originally supposed to be used for promotion for the album but we never used it. Then the idea of a documentary came up and it somehow coincided with our 10-year anniversary. Funny how things work out like that. 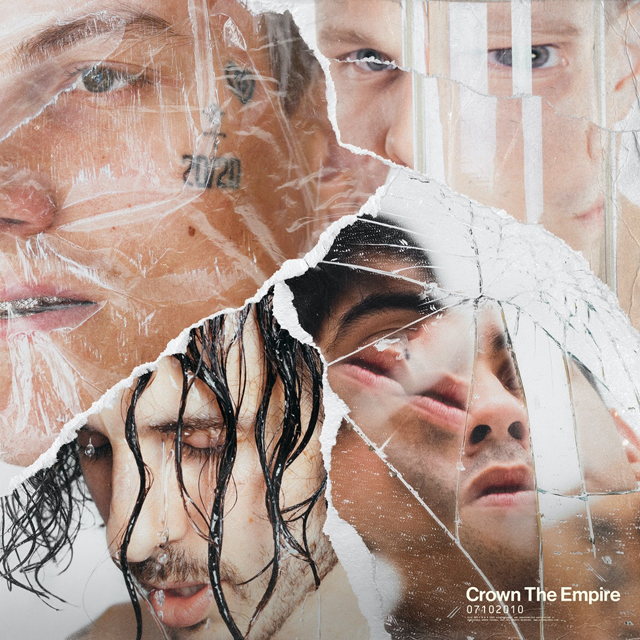 What have been some of your biggest learning experiences whether on tour or in the studio?

I’ve learned a lot about collaborating with people and being surrounded by a lot of different personalities on tour and in the studio. None of us went to college (besides our drummer Taddie) so we’ve had to learn how to be adults through the music industry. Trying to get our ideas across, created, and put out into the world is extremely difficult but rewarding, and I think going through that process teaches you a lot about being a human.

Looking back on your first show, can you reflect on how you felt back then?

I just remember being nervous but excited. We sucked so bad but I think we all knew as soon as that show was over that we wanted to keep doing this. There’s nothing like being on stage and performing, and I think artists/bands are missing that right now. None of us are meant to be stuck at home, we all need that human interaction.

What are some things you hope to accomplish in the next ten years?

I want Crown The Empire to be playing arenas. That is all and we will get there.

Is there anything you want to say to your fans who have been with you guys from the beginning?

It really means a lot that you’ve stuck with us for this long. Can’t thank ya’ll enough foreal. Much love to everyone. 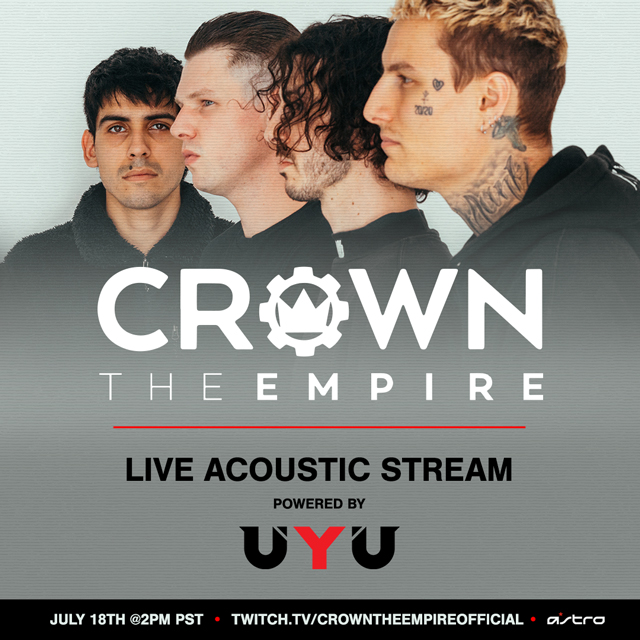 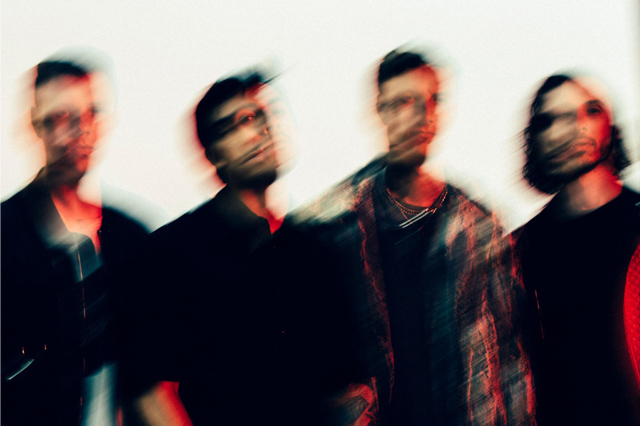