There’s been a relative period of quiet from Austin’s The Sword, but that’s about to end. The band plan on entering the studio to record their fifth album in their hometown, starting on March 16th. The album will be produced by Adrian Quesada, and is set to be released in late Summer. and if you’re a fan of the  band in the south and midwest, you might even get to hear some of the new songs road-tested before they hit the studio, as they’ve also announced a four-date tour leading up to their studio date: 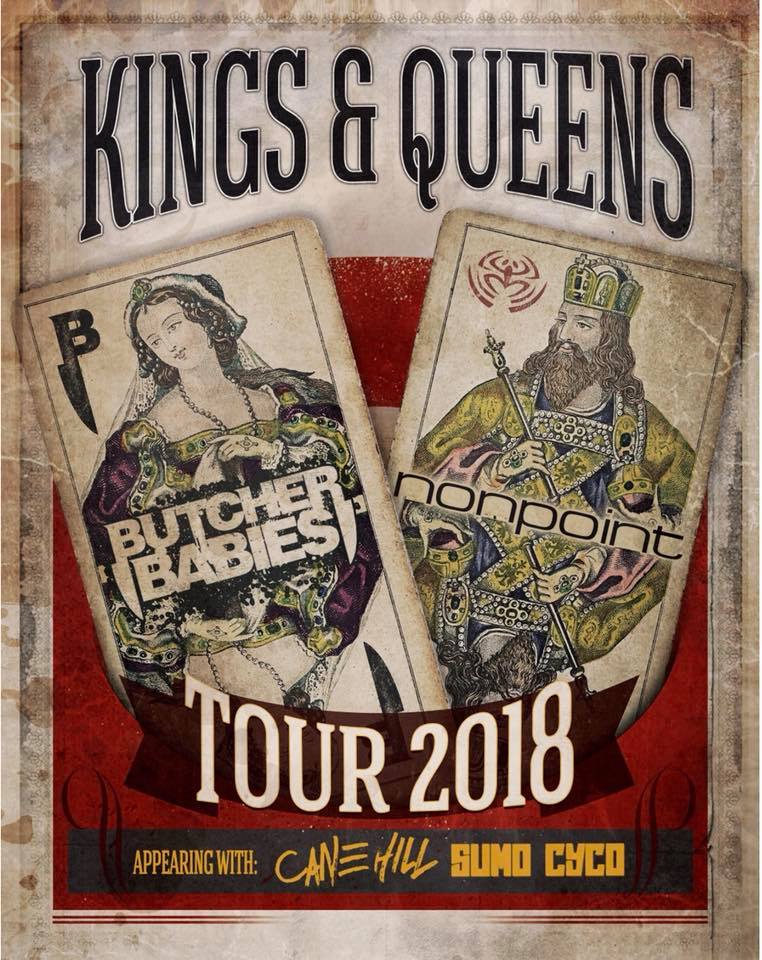