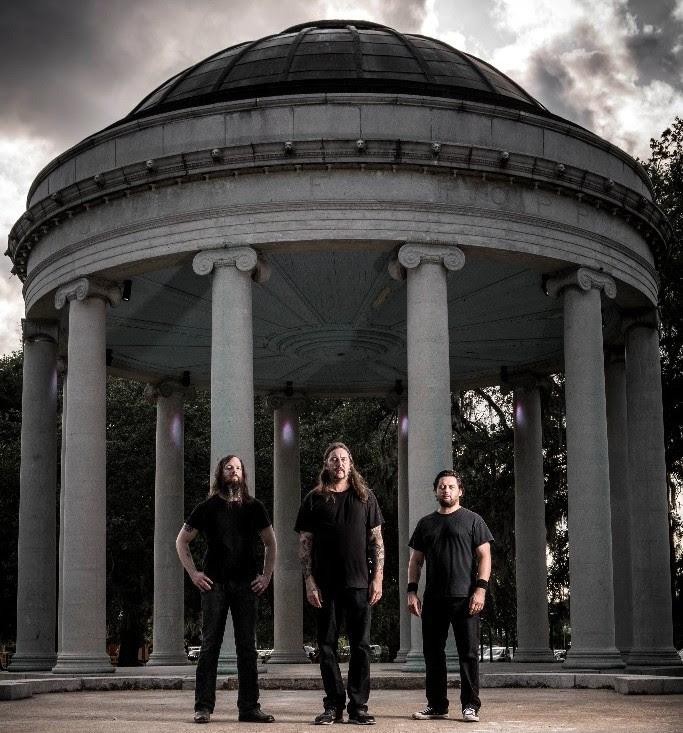 High on Fire have announced they’ve wrapped up production for their eighth studio album, which is scheduled to be released later this year. It will be the follow-up to 2015’s Luminiferous. The band have been working in the studio since February to finalize the record. We can only hope more details will be revealed before the trio perform at this year’s Psycho Las Vegas.

“We are pretty happy with how the new material came together on this one. We usually go into the studio with about two-thirds of the record done which can be a little stressful but it forces us to make final arrangement decisions which would normally be put off in a rehearsal studio atmosphere. It also puts some pressure on us to perform at a higher level.

The bar has definitely been raised on this one, at least for me. There’s a good mix of fast and slow. The fast has gotten faster and the slow is…still slow.”

“We’ve definitely pushed ourselves musically on this album. The material covers a broad range of tempos and styles, but the overall sound and vibe are unmistakably High On Fire.”